The DeFi Protocol, Ankr, Exploited For Over $5M 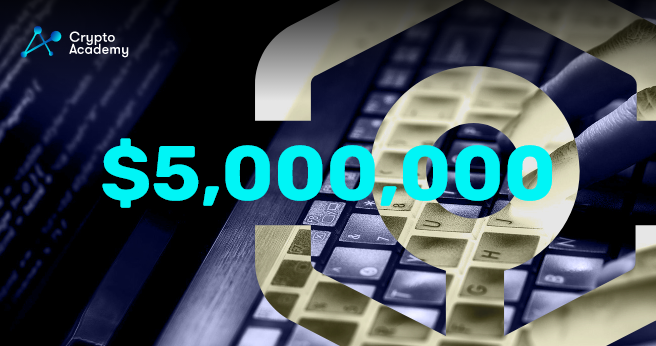 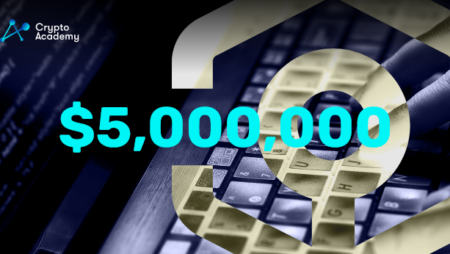 Ankr, a DeFi Protocol system based on BNB Chain, has acknowledged being affected by a multi-million dollar attack on December 1.

Earlier today, December 2, on-chain security analyzer PeckShield appears to have been aware of the attack for the first time.

An hour after the attack, Ankr tweeted to clarify that the aBNB token had been exploited and that they were working with exchanges to stop trading the compromised token right now.

The limitless mint flaw was found in the aBNBc token’s smart contract, according to PeckShield, a blockchain security company.

Additionally, it stated that 900 BNB worth around $253,000 had been moved into Tornado Cash by the Ankr exploiter. The claim that the exploiter currently controls 500,000 USDC and 3,000 ETH (over $3.8 million) indicates that it had also bridged USDC and ETH to Ethereum.

The hacker holds over 20 trillion aBNBc and is not the token’s 13th largest holder.

PeckShield also noted that the vulnerability was being copied by others, leading to copycat exploits.

Although the damages haven’t been completely recognized, they are probably in the millions of dollars. Accordion to early estimates, hackers gained $5 million by washing tokens through different bridges and DEXes.

The Binance BNB coin fell t $288, a 3.1% daily decline. However, given that the majority of digital assets are now down, this is consistent with a larger collapse in the cryptocurrency market.