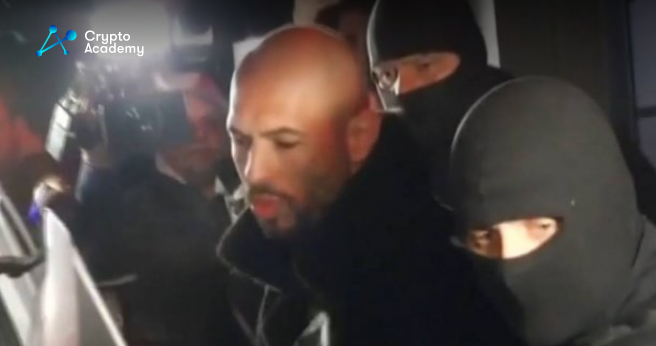 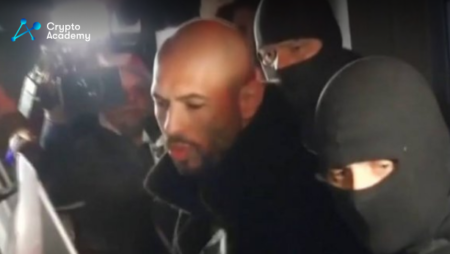 According to Romanian media, on December 29, there was a raid conducted on the residence of Andrew Tate and his brother Tristan.

Romanian police had searched Andrew Tate’s Pipera residence in connection with the abduction of two girls.

According to reports, the Directorate for Investigating Organized Crime and Terrorism in Bucharest, or DIICOT, conducted the operation.

The two brothers were arrested just a few minutes ago by Romanian police on human trafficking allegations.

Moreover, just recently Andrew Tate stated that the current recession is the ideal opportunity to purchase cryptocurrencies like Bitcoin and Ethereum.