Founders of Three Arrows Capital Subpoenaed By US Court 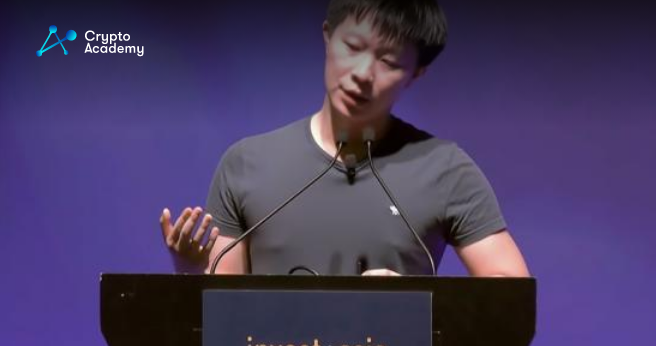 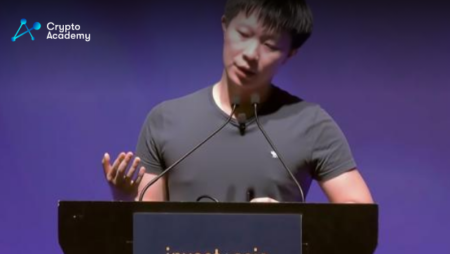 According to details provided by consultancy company Teneo, the founders of Three Arrows Capital (3AC), Zhu Su and Kyle Davies were served a Twitter subpoena on January 5 after Singaporean authorities gave the liquidators authorization as a result of an American bankruptcy court decision.

According to a Teneo representative, Singapore’s courts issued the subpoena order to both co-founders. Still, the Southern District of New York Bankruptcy Court allowed it to Davies since he is a U.S. citizen.

The liquidators’ attorneys have reportedly failed to communicate with the founders on many occasions recently. According to a hearing presentation on December 2, “A communication protocol was agreed upon between the liquidators and founders but has not achieved adequate collaboration.”

With the transfer, liquidators are attempting to gain access to account details, seed phrases, and private keys for 3AC’s digital and fiat assets, as well as information about the company’s securities, unregistered shares, any accounts held on centralized or decentralized exchanges, and any other tangible or intangible assets. The hedge fund’s net worth peaked at $10 billion, but on July 1, it filed for Chapter 15 bankruptcy.

Su and Davies were required to “furnish all documents available to you, regardless of whether this information is possessed directly by you, your agents, representatives, employees, or investigators; or by any other legal or non-legal entities controlled by, currently affiliated with, or in any other manner substantially related to you,” according to the subpoena.

The subpoena requests that the co-founders “identify the date and type of the document and explain why the document is inaccessible” if the invited papers are no longer in their possession, custody, or control.

Liquidators revealed in December 2022 that they had attempted to subpoena the founders via Twitter. Due to uncertainty about the location of its founders, Three Arrows Capital has recently encountered difficulties during the bankruptcy process.

The hedge fund founders are allegedly based in Indonesia and the United Arab Emirates, where it is challenging to implement international court judgments, according to hedge fund liquidators who have made this allegation in the past. The court has also questioned the founders’ citizenship and place of residence since it may affect the court’s capacity to have personal jurisdiction over them.