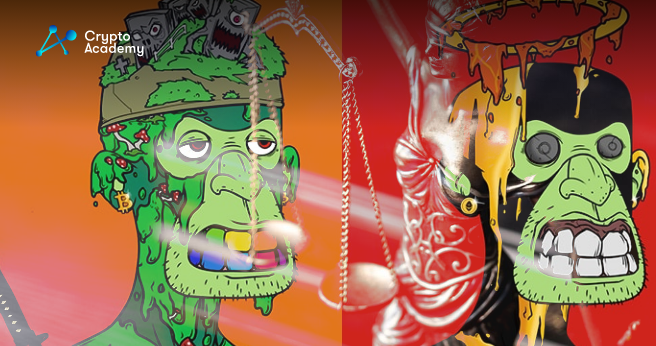 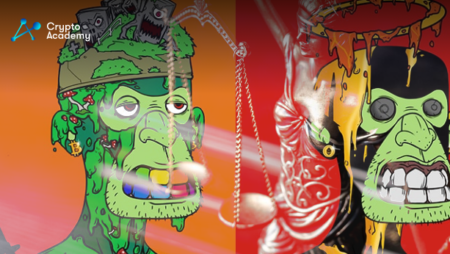 A $2.9 million rug pull is reported to have been carried out by the creator of the Mutant Ape Planet non-fungible token (NFT) collection, which is a rip-off of the well-known Mutant Ape Yacht Club NFT collection.

A 24-year-old French national named Aurelien Michel, who resides in the United Arab Emirates, was apprehended on Wednesday night after touching down at John F. Kennedy International Airport in New York.

In order to sell the Mutant Ape Planet NFTs, Michel and other unidentified defendants, according to the complaint filed on January 3, promised potential customers rewards, raffles, exclusive access to other cryptocurrency assets, and support for a community wallet with funds to be used to market the NFTs.

Authorities claim that project developers made ambiguous claims about securing “metaverse land” for the NFT project. Michel made several promises, but none of them materialized. Michel and the other unidentified defendants reportedly moved the roughly $3 million in profits to other wallets, including wallets under Michel’s control, after all the NFTs had been sold.

Investigators claim that Michel acknowledged the rug pull in the community’s Discord channel after the Mutant Ape Planet customers got suspicious of the transfers. Michel was posting under the alias “James,” according to the authorities.

“We never intended to rug but the community went way too toxic,” the developer posting as “James,” wrote. “I recognize that our behavior led to this…”

“Michel can no longer blame the NFT community for his criminal behavior. His arrest means he will now face the consequences of his own actions,” Fattorusso said.

On Thursday in the late afternoon, Michel will make his initial court appearance before U.S. Magistrate Judge James Cho of the Eastern District of New York (EDNY).