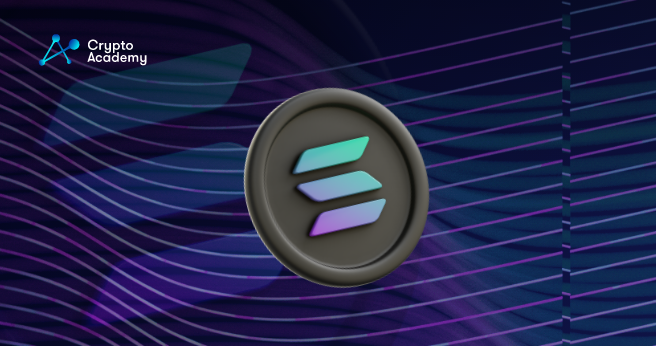 The accusations involve charges of making money from the sale of unregistered securities by the network’s creator, partners, and founder.

Between August and September 2021, Mark Young purchased Solana (SOL). However, he quickly learned that the token was unregistered security that caused significant losses for American retail investors.

During the crypto market bull run in November 2021, Solana (SOL) had its peak price of $258. This was made possible, according to the lawsuit, because of the defendants’ activities, and they benefited from the enormous increase in value while the typical investor suffered losses.

Solana’s (SOL) decentralized status as well, was contested in the 40-page lawsuit.

As of May 2021, insiders had 48% of Solana’s (SOL) entire supply while the Solana Foundation held 13%, making it a highly concentrated company, according to the lawsuit.

“Because Solana Labs and its insiders directly control more than 50% of the total SOL supply significantly, the underlying value of SOL depends primarily on the efforts taken by Defendants.”

The lawsuit also claimed that Solana (SOL) is centralized because of its frequent network disruptions.

Solana (SOL) has not yet addressed the lawsuit as of the time of publication.