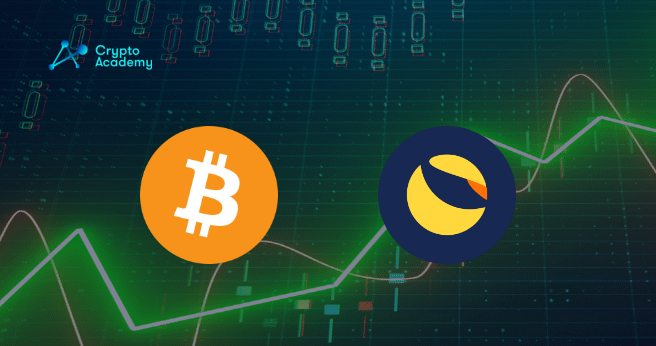 On March 30, Terra’s wallet address, even though not validated yet, collected an additional 2943.00002511 Bitcoin (BTC), equivalent to $139 million. The wallet has been tracked by Twitter wallet alert accounts.

Since Jan. 21, the wallet has amassed massive quantities of Bitcoin (BTC) and has not liquidated anything yet. TerraUSD (UST) is an algorithmic stablecoin that will be tied to the US dollar’s value and supported by reserves of Bitcoin  (BTC). The development of the stablecoin will also require the usage of Terra (LUNA), the native token of Terra.

Thus, Do Kwon has been accumulating more aggressively and quickly than even the most ardent Bitcoin (BTC) investors. Terraform Labs may soon overtake the place of the second biggest holder of Bitcoin (BTC), leaving Tesla behind and gunning for MicroStrategy.

Do Kwon’s ultimate goal, as he explains in the video below, is to guarantee that his Bitcoin (BTC) holdings compete with those of Satoshi Nakomoto, the unknown founder of the flagship digital asset.

However, given the Bitcoin (BTC) sluggish price movement in a 72-hour period, Terra’s purchases seem to be supporting the market Bitcoin (BTC), meanwhile, new highs are left for Terra (LUNA) to reach.