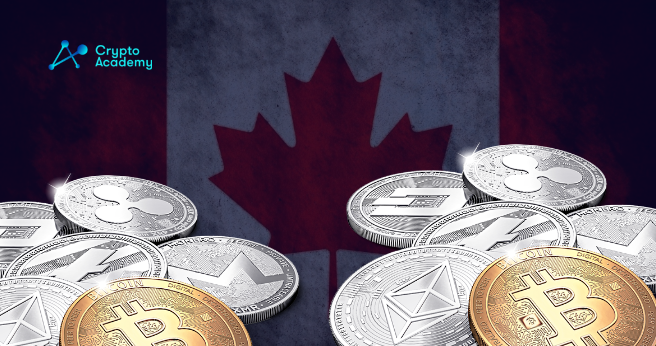 The council will advocate for the adoption of a coherent regulatory framework for crypto assets in the country.

The newly found not-for-profit trade association, dubbed the Canadian Web3 Council founded by a consortium of financial technology companies, will engage with policymakers to enhance the standing of Canada at the vanguard of the global digital economy which has become an inevitability at this point.

This association serves as a hub for industry participants such as blockchain projects, investors in the technology, as well as exchange platforms that have a vested interest in improving the policies related to blockchain which will advance stability and security, user protection, as well as innovation in the industry.

The announcement begins by expressing worry that Canada may miss the Web3 boat, and the Council’s duty is to ensure that this does not eventuate: “our goal is to create an environment to support the growth of this industry in Canada. […] Our immediate priority is to share our learnings with the Canadian public and advocate the government to devise transparent and effective policy solutions.”

The CEO of Aquanow, Phil Sham revealed his reasons for joining the Web3 Council by emphasizing the benefits of informing authorities on blockchain technology as a collective force: “it makes sense to partner with peers to share ideas and coordinate our engagement efforts.”

Additionally, it speaks volumes about the development of the industry. Phil Sham also posited that “often, when people hear about digital assets or blockchains there can be a connotation of greed around token prices. However, if the industry, which often has some overlapping competitive vectors, can come together and collectively engage the public, then it says a lot about the community aspects of Web3.”

The co-founder and COO of ChainSafe Systems, Hatcher Lipton,, also emphasized the significance of the industry-led effort: “there is the opportunity to develop a community-driven policy which puts Canada at the forefront of the Web3 movement.”

The association’s letter demands the construction of a Canadian regulatory framework, as well as a comprehensive and balanced plan, noting the examples of the EU and Switzerland, which already have extensive crypto agendas.

The Council intends to initiate a conversation inside the Canadian Web3 ecosystem and define its goal in the following months.