Reportedly, Terminated Twitter Employees Were Asked if They Would Return

by Atis. Sh
3 months ago 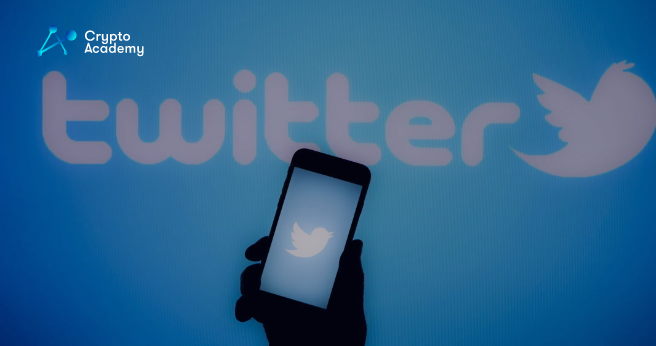 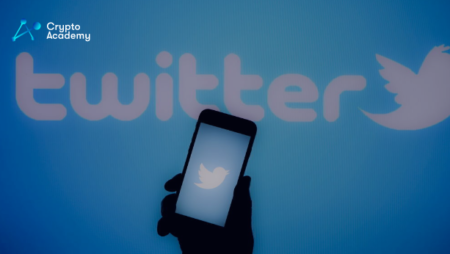 Casey Newton of Platformer reported seeing messages on the business’ Slack asking managers to suggest employees who could return to work on its iOS and Android applications.

Bloomberg reports that Twitter has gotten in touch with a number of individuals who were fired on Friday after being mistakenly dismissed. Many of them who were handed their walking papers, according to the news source, were fired before it was determined their expertise and skills may be crucial for major updates Elon Musk desires.

Before the billionaire and CEO of Tesla stepped in to purchase the social media platform in a complex $44 billion deal, Twitter still was predicted to undergo layoffs.

However, the pace and scope of the layoffs caught many off guard. According to projections, roughly 50% of Twitter’s 7,500-person workforce was laid off just one week after Musk assumed control as interim CEO and “Chief Twit” of the company.

Musk had justified the layoffs in a tweet prior to the weekend, writing: “Regarding Twitter’s reduction in force, unfortunately there is no choice when the company is losing over $4M/day. Everyone exited was offered 3 months of severance, which is 50% more than legally required.”

Notwithstanding this, some industry professionals have cautioned that these layoffs may have violated employment legislation in various countries, specifically the United Kingdom.  Co-founder and CEO of Valla, Danae Shell, claims that: “any company looking to make over 100 people redundant are required to give 45 days’ notice and consultation.”

She stated that certain American layoffs have already started class action lawsuits and expected that British workers may soon bring similar claims. “In addition to this, employees with over two years of employment could argue claims of unfair and/or constructive dismissal, both of which have additional financial awards,” Shell noted while also saying that the company must be held accountable for its rash and irrational decisions through the tribunal claims of former employees.