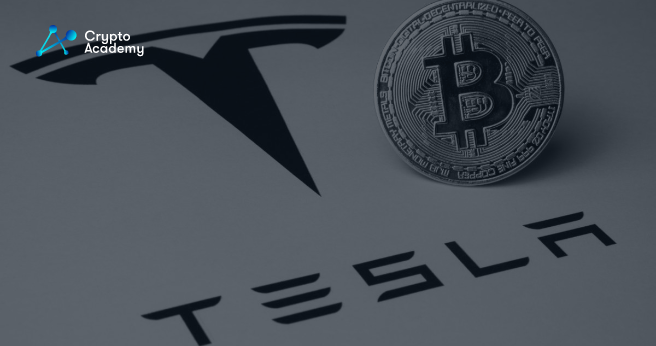 Elon Musk’s Tesla has shown in the latest earnings report that it is still holding its BTC in the third quarter.

In the second quarter of the year, Tesla sold around $932 million worth of Bitcoin. That negatively impacted the market sentiment for BTC supporters. Though Tesla did not sell all its BTC holdings. Instead, it sold only around 75% of its tokens. The sale netted profits of around $64 million from the time Tesla initially acquired the tokens.

This huge sale of BTC was done for liquidity purposes, as stated by Elon Musk. He argued that the COVID-19 economic crisis has affected the cash flow of the company.

However, as per the recent quarterly report, Tesla has around $218 million worth of cryptocurrencies as assets. Judging by the current price of BTC at around $19,000, Musk’s vehicle manufacturing company holds around 10,000 BTC. Though millions are at stake, Tesla is still behind companies such as MicroStrategy and Galaxy Digital Holdings in terms of the number of BTC tokens they hold.

Tesla earnings report reveals they are still holding onto 10,725 #Bitcoin worth $205 Million.

MicroStrategy & Galaxy Digital Holdings remains the largest holders of Bitcoin, with over 130,000 & 40,000 BTC.

Even without the sale of cryptocurrencies, Tesla still “bagged” around $3.3 billion worth of profits in the third quarter. Tesla stock has been on the decline recently, however, despite reported profits by the company

Despite Tesla’s huge sale of BTC in the second quarter, Elon Musk is still one of the biggest proponents of cryptocurrencies in social media. A lot of Tesla’s products can now be purchased with Dogecoin (DOGE), including the newest Tesla cyberwhistle, which was sold in a limited quantity and sold out quickly. Musk also integrated Dogecoin into SpaceX.