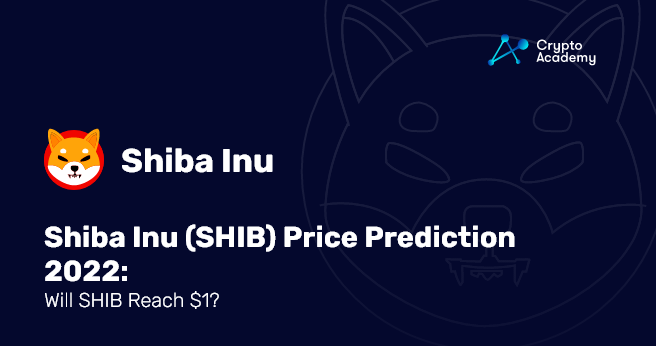 The Shiba Inu token (SHIB) has recently seemed to be the topic of discussion among all cryptocurrency investors, and the financial media has been writing a lot about it.

How much is this cryptocurrency likely to trade in the future, and what is known about it? In this article, we will cover all of it.

What Does The Market Say?

What is Shiba Inu (SHIB)?

A token within the Shiba Inu ecosystem is called Shiba Inu (SHIB). This decentralized meme token was developed in August 2020 by Ryoshi, a person or group of people who which to remain anonymous. The Shiba Inu coin has been contrasted to the DOGE coin ever since it first appeared on the cryptocurrency market. However, other than the fact that they are both meme coins and receive the rare Elon Musk endorsement, they actually have nothing in common.

The project’s use of a Shiba Inu puppy mocks Dogecoin, but SHIB’s creators want to address important, real-world issues.

SHIB was made publicly available as an ERC-20 token with a one quadrillion coin supply on the Ethereum platform. Developers deleted the keys before launch and moved half of the virtual currency to the Uniswap DEX. The other half of the coins were given to Vitalik Buterin, the creator of Ethereum. He destroyed 90% of the SHIB tokens by mailing them to an invalid address. Buterin burned 410 trillion tokens worth $6.5 billion in total. The project’s creators provided the following justification:

The first project to take this route was Shiba Inu. To ensure a fair and thorough distribution and to prevent developers from dumping tokens into the community, everyone should purchase coins on the open market.

What Does Shiba Inu Do?

Shiba Inu is really separated into a number of tokens that govern the implementation of the whole cryptocurrency ecosystem:

Shiba Inu also features other components of a community, such as Shiboshis, a kind of Non-Fungible Tokens (NFTs), and ShibaSwap, its own decentralized platform for exchanging money.

The cryptocurrency’s ecosystem continues to mock its dog-themed coin, including its white paper, which the inventors refer to as a “WoofPaper.” In the meanwhile, it refers to the coin’s supporters as its “Shib Army.”

Because Shiba Inu has a lot of community support, we expect its price to increase in the future. However, as of now, we do not expect the coin to increase more than $0.00001503 by the end of 2022. Even though the market is unpredictable and prices might change, go up or down, we suggest that SHIB could increase slowly in the upcoming years.

Q: Is SHIB a good investment?

A: According to crypto experts’ predictions, Shiba’s price might surge to above $0.001 in the upcoming 12 months. Prior to investing in Shiba Inu in 2022, it is preferable to conduct market research.

A: After a thorough market analysis, we can conclude that SHIB cannot and won’t reach $1 by the end of 2022.

Q: Does SHIB have a future?

A: The majority of experts agree that the Shiba Inu coin has a future since the community is actively supporting it. It will be a very profitable investment if the SHIB’s price rises at the current rate.

A: By the year 2050, it is expected that SHIB might reach a maximum of $9.61. Learning from the thorough study, SHIB is anticipated to reach a new ATH by 2025 in response to Bitcoin’s halving. By 2040, the researchers predict Shiba Inu might reach new highs due to the possibility of burning up half of its supply.