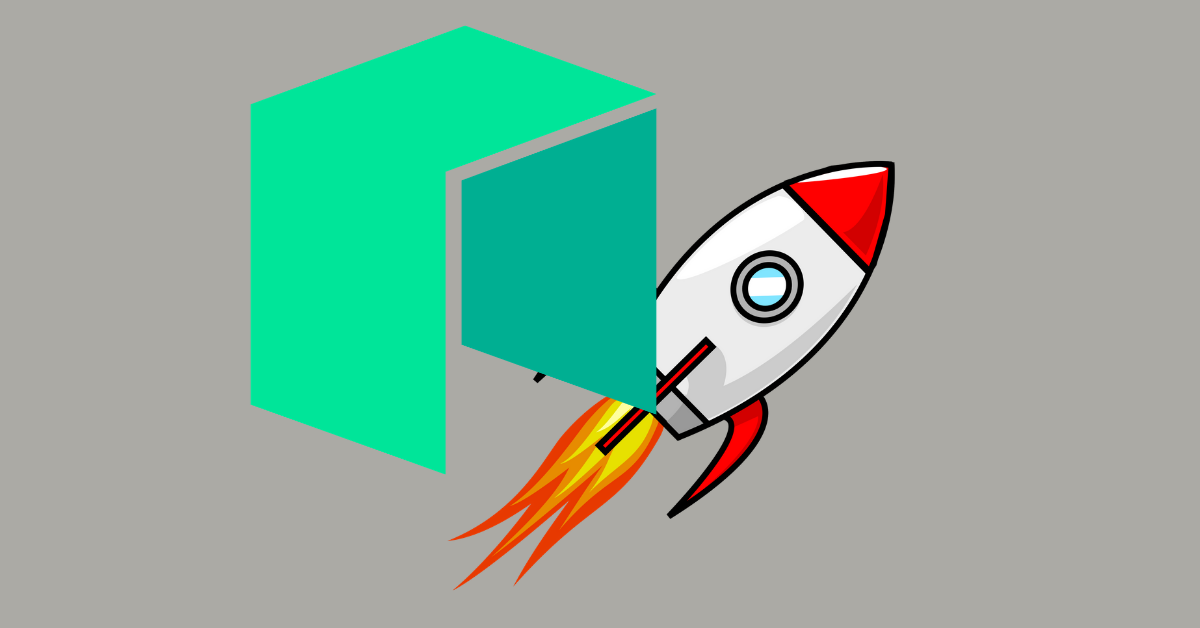 Update: December 9, 2021 – NEO remains one of the preferred cryptocurrencies for many investors. Its price is expected to increase in the long run. NEO could probably reach a new all-time high in 2022.

Neo is a Chinese cryptocurrency that has managed to become one of the biggest cryptocurrencies in the world. Currently, it is ranked in the top 25 cryptocurrencies based on market capitalization. Neo has become an investment that is worth considering due to its potential and other features that distinguish it from a market full of various cryptocurrencies.

Due to the uncertain nature of cryptocurrencies, investing in NEO might be risky. Nevertheless, you can still manage the risk of your investment if you know what you are investing in. As such, it is important to know about NEO in a more detailed manner by analyzing its background, its goals, price history, competitors, and many more. Without further ado, let’s begin with the general characteristics of NEO.

Neo is a decentralized cryptocurrency that allows people to complete transactions efficiently in a blockchain. Initially, it had the name Antshares and was the first open blockchain that was based in China. Neo was launched in 2014 by Da Hongfei and Eric Zhang. The latter created the Delegated Byzantine Fault Tolerance, which is also the consensus and security mechanism that the Neo Blockchain uses.

Backed by the Chinese Government, NEO had a huge increase in the bull run of 2017, which was then followed by a bear run. Currently, it is ranked at number 21 in the crypto market, with a market cap of approximately $7.6 billion.

NEO has a limited supply of 100 million NEO. As of April 2021, 70.5 million NEO are in circulation. It is an open-source blockchain, meaning that anyone has access to its protocols and can propose new modifications.

However, the difference between NEO and ETH is that NEO has more programming languages that can be used to create these smart contracts. NEO programming languages are Java, Go, Python, Typescript, and C++, whereas ETH only uses Solidity. This advantage of NEO offers opportunities for a wider range of programmers.

Blockchain technologies use various consensus mechanisms to ensure that each transaction is valid and verified by the majority of the nodes in that blockchain and also to ensure more security. Previous cryptocurrencies such as Ethereum and Bitcoin had been using Proof-of-Work or Proof-of-Stake. NEO, on the other hand, uses Delegated Byzantine Fault Tolerance (dBFT).

This is one of the reasons why NEO transactions are processed faster and at larger amounts (1000 transactions per second). Additionally, dBFT uses fewer resources than other consensus mechanisms to control the blockchain. However, some believe that this form of having certain nodes control the blockchain entails centralization because they somewhat control what happens with the network. Hence, some do not favor dBFT.

Another advantage that NEO offers to its users is the GAS tokens. Through staking, users can earn GAS tokens passively. The idea is the same as saving money in the bank, where the bank stores your money and may use them for giving loans, but they compensate you by giving you interest on the money you save.

NEO has been on the rise not only as a cryptocurrency but also as a network. Recently, NEO has partnered with major companies such as Microsoft and Alibaba. By fully utilizing itself in these companies, the price of NEO can increase massively in the following years.

Now that you have an idea of what the NEO network offers and promotes, it is important to look at its price history before reaching a verdict on whether you should invest in it or not.

Neo depreciated after that peak, dropping back to an average price of $10 which remained the same until 2020.

By the end of 2020 and the beginning of 2021, NEO started increasing again along with many other cryptocurrencies. As of April 2021, the price of NEO has reached $133 and is circulating around that amount. It still has not surpassed its all-time high from the previous bullish run of 2018, but it is certainly on the pace of doing so. Therefore, let’s see what the experts think about the future price of NEO.

Digitalcoinprice predicts that the price of NEO can keep growing in the following months and might finally reach $200 by October of 2021. 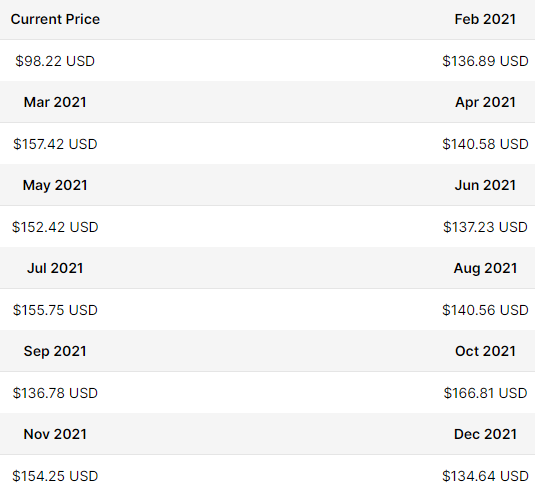 There are also people that predict an even bigger short-term increase in the price of NEO. For instance, YouTuber The Right Trader gave a careful analysis on the price of NEO and predicted that the price may range from $200 to $500.

Walletinvestor also predicts both increases and decreases, with the price ranging from $80 to $140 throughout the year. 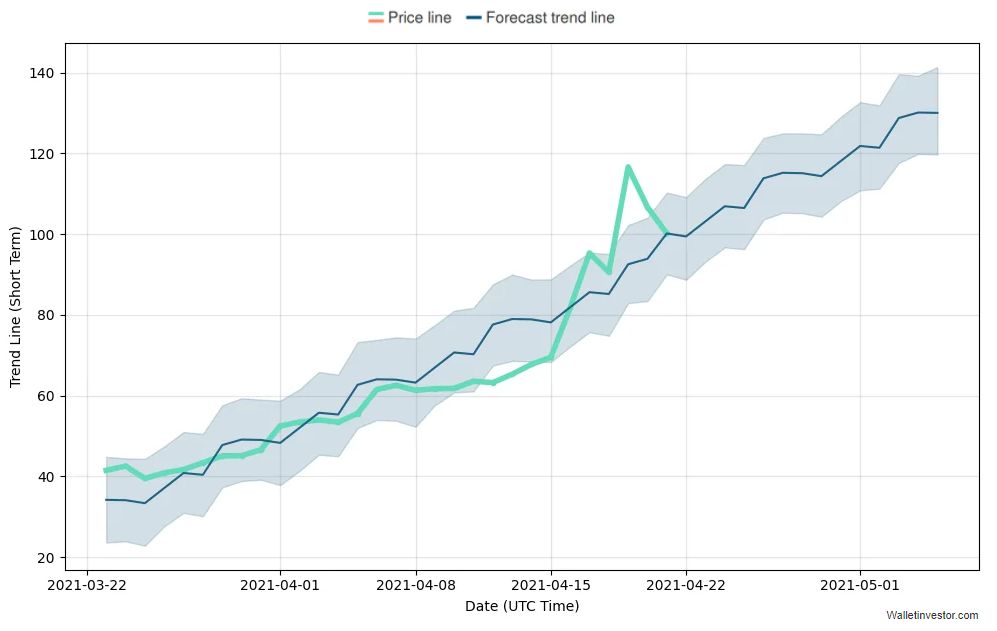 NEO price prediction for the end of 2021 and the beginning of 2022. Source: Walletinvestor

Tradingbeasts, however, predicts that the price of NEO may gradually start decreasing in the months to come.

But what about long-term prices? If NEO is predicted to increase in the short run, can it keep increasing at the same rate? Let’s see what the experts have to say.

Digitalcoinprice is often optimistic on their predictions, and the same applies to the NEO price. They predict a steady and lucrative increase of NEO in the long run. They predict that by 2022, the price may average $208. In 2023, the price may go to an average of $260. 2024 is predicted to be the year when NEO finally reaches $300. As of 2025, the NEO price may get very close to $400 and may average a price of $344 throughout the year. This rate of change might continue in 2024 as well, where even the minimum price may exceed $100, while the maximum can be as high as $180. 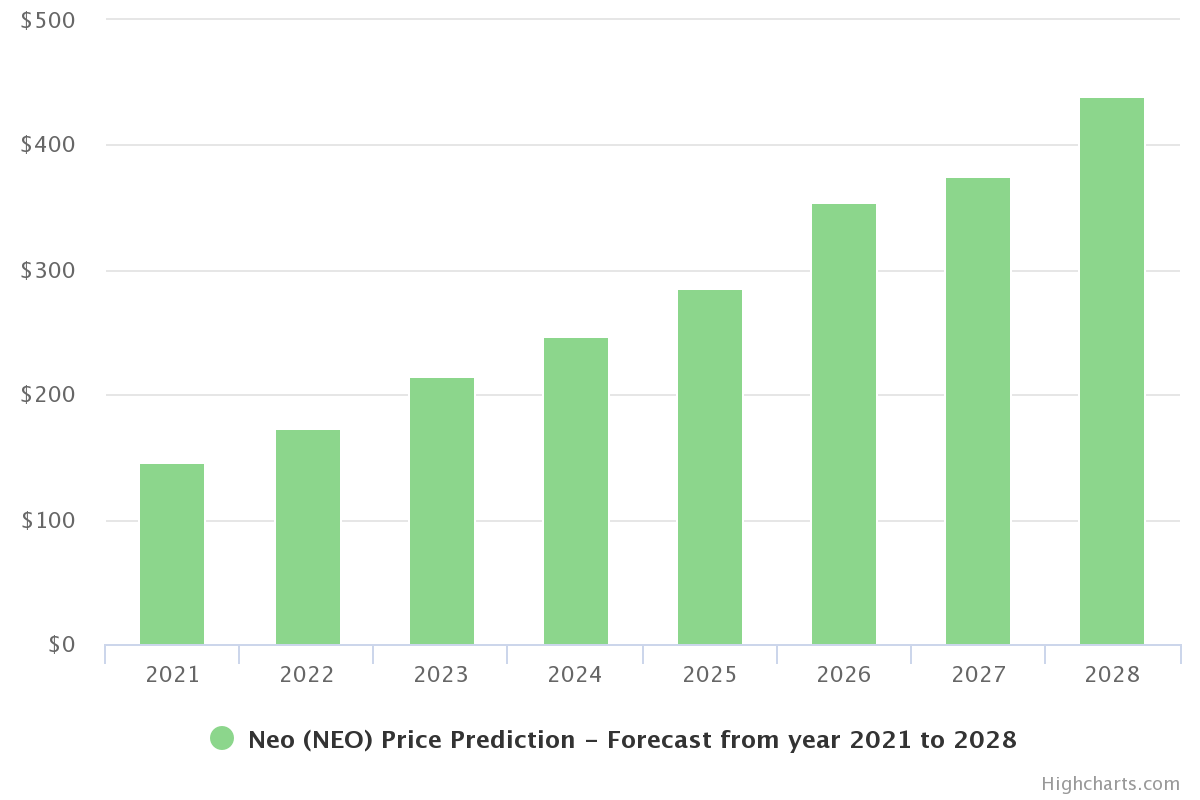 This price range suggests that the volatility can be higher in 2023. By 2024, the maximum price might be up to $250, and the minimum may be as low as $70. As of 2025, Walletinvestor predicts that the price of NEO may have more drastic changes, where the lowest price can be around $50, and the highest price could be reached by the very end of the year with a value of $300.

But what about Tradingbeasts? They predict that the price of NEO in 2022 may still be lower than the currency price, but it may be an increase when compared to the predictions for the rest of 2021. They suggest that the price may range from $77 to $130. As of 2023, this average can increase a little, where the minimum might be around $90 and the maximum around $150.

What Potential Factors Can Affect the Price of NEO?

These predictions that we just went through are not ‘guesses’ but rather detailed analyses on how the price may change based on external factors. But what are some of these factors that determine the price of NEO?

NEO currently does not have a lot of projects running in it when compared with Ethereum. However, judging from its potential, NEO can grow to become one of the biggest networks due to its inevitable community increase.

Is NEO a Good Investment in long run?

Generally speaking, investing in NEO is a wise choice because the cryptocurrency is on the rise as its price is predicted to increase in the long run. As more projects get developed in it, the brighter the future of NEO will be. Furthermore, as the Chinese Government becomes more reliant on it, the future development of Neo is inevitable.

Cardano Price Prediction 2021 and Beyond &#8211; Is ADA Price Going to Explode After Launching Smart Contracts?

Ripple Price Prediction 2021 – Will the XRP Price Explode After the Issue with SEC is Resolved? 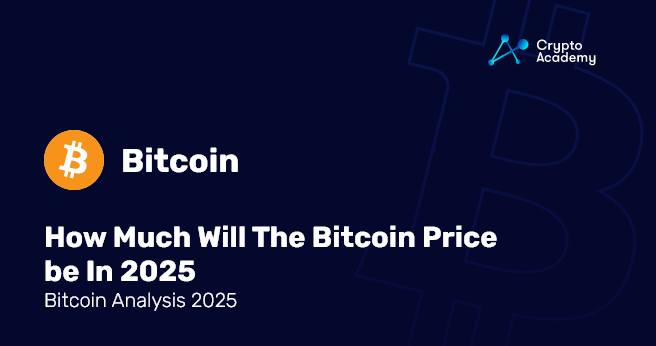 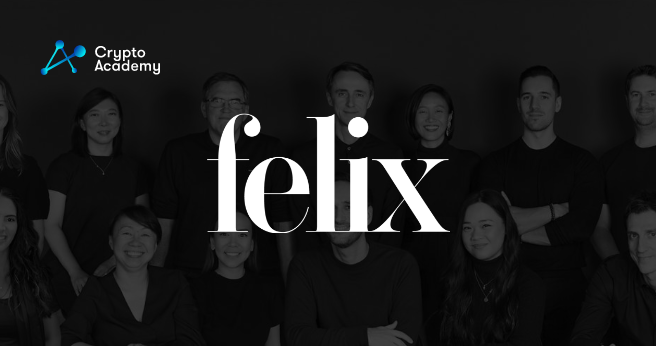 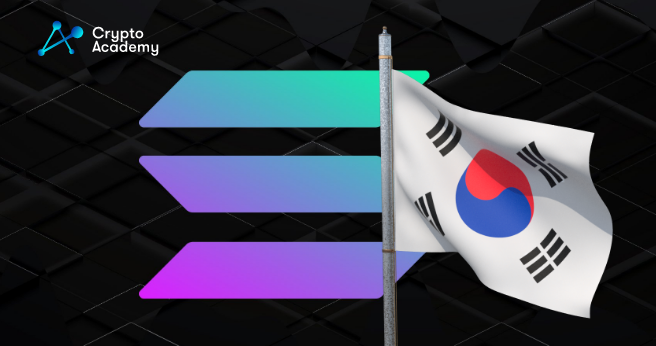