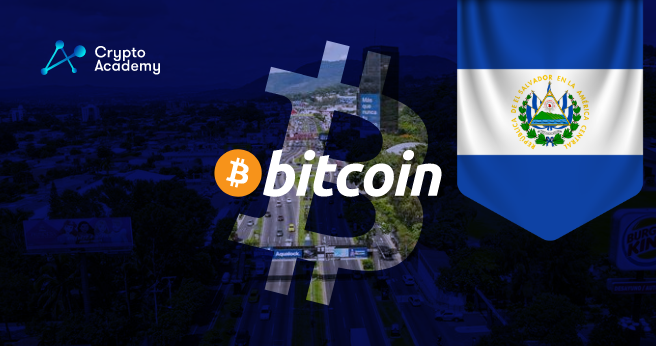 Famous El Salvador seems to adopt payments in Bitcoin in the best way possible. National Bureau of Economic Research (NBER) study finds that 20% of firms in El Salvador are now accepting Bitcoin as a form of payment. This results months after it became legal money in the country.

The NBER study’s goal was to see how the country’s new Bitcoin Law was affecting adoption. In this survey, 1,800 persons in El Salvador were interviewed. According to the findings, Bitcoin (BTC) is gaining traction as a means of payment.

The report reveals data that debit card usage has declined by 11%. This is a result of those who have downloaded the government-backed Chivo Wallet.

The list of survey participants also included owners of businesses and employees. They were familiar with their company’s payment methods. Additionally, they were asked about the Bitcoin Law in El Salvador, which mandates that businesses accept BTC.

Among this group, 20% answered that their workplace or company takes BTC as payment. Meanwhile, only 25% stated that they accept credit and debit cards. One further thing to take away from this research is that 11.4% of companies have positive sales in Bitcoin.

Following this chain of events, in 71% of cases, BTC sales are primarily turned into dollars and then withdrawn. In addition, 17% of sales will go into the Chivo Wallet. As statistics show, only 12% of users have kept their BTC within the Chivo app.

While in El Salvador, an Italian couple attempted to travel around the country for 45 days using only BTC as a form of payment. As the couple traveled, they found that many businesses now accept Bitcoin. Some well-known companies like McDonald’s and Starbucks accept BTC as a method of payment. However, the couple had to deal with vendors who were unfamiliar with the currency.

In the meantime, BTC has recently become legal tender in the Central African Republic. This gives citizens of the country the ability to use BTC in the same way that they may use the franc legally. It is worth noting that the African country developed a framework for regulating the use of cryptocurrencies as well.