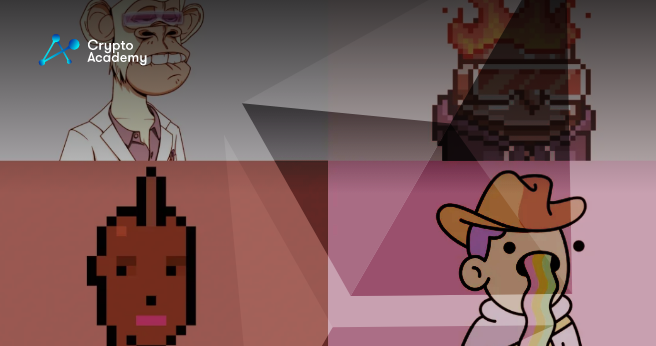 The eagerly anticipated Ethereum Merge has taken place, and the community is in a tizzy. A user created the first non-fungible token (NFT) ever on the proof-of-stake (PoS) consensus mechanism just shortly following the landmark development in the crypto industry.

The Merge formally occurred in block 15537393 on September 15.  Soon after,  the first information about the minting and trade of the non-fungible token (NFT) was released.

Someone just paid 36 ETH in gas to mint this

The first minted NFT on proof of stake pic.twitter.com/zKUKI06EjH

A time capsule is on the historic NFT, in honor of commemorating the initial NFT minting event, and has the recognizable panda image, costing a total of 36 Ethereum (ETH) to the buyer.

After the first proof-of-stake (PoS) NFT was revealed, crypto Twitter erupted with retweets and criticism. Comments from the public varied from posting fire to calling the decision-making ambiguous and questionable. Referring to the renowned Bored Ape Yacht Club (BAYC) NFTs, one user even asked if the Merge panda could potentially reach the same status.

By producing one of its own celebratory NFTs that honors the Merge, the blockchain software enterprise founded by Joseph Lubin, Consensys is also enticing community members to complete their first transaction in the proof-of-stake (PoS) consensus mechanism.

A number of well-known artists, including Beeple, were motivated by the Merge to produce an illustration of a huge Ethereum logo that is backed by experts. Ethereum Foundation members likewise used their creativity to write and play a song specifically for the occasion.