The Largest Bank in Southeast Asia Plans to Join the Metaverse 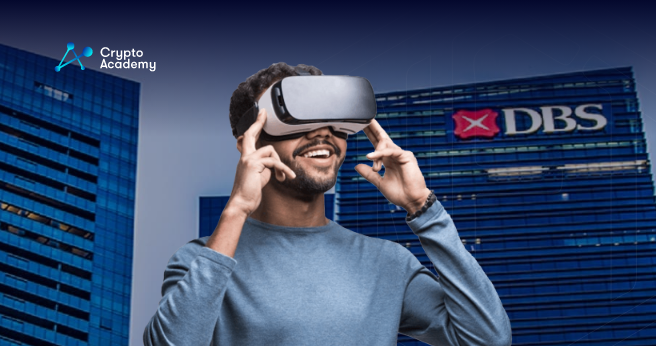 DBS Group Holdings, a Singapore-based company, is the latest large company to join the Metaverse. CIO of DBS, Jimmy Ng, stated that they are looking at methods to deliver financial services in the virtual world. He went on to say that the bank is making significant investments to modernize its digital infrastructure.

During an interview with Nikkei Asia, Jimmy Ng noted some key points of the bank’s plan. In addition, he said that the bank will keep investing a fund of 1 billion Singapore dollars ($730 million) each year in technology projects. Over the last decade, the bank has invested a lot of money in the cloud and artificial intelligence. This way, the importance of investing in technology is becoming more valuable.

According to Ng, the Metaverse is just one of many new frontiers being explored in the digital world. Ng added a possible NFT offering; however, he did not reveal any specific detail. Due to the increased sales of digital assets, the DBS feels that it can tap into this area.

Moreover, DBS’s CIO said that blockchain-related technologies are becoming more common. Additionally, they will change the way the industry works in the long run. Statistics reveal that 60% of DBS customers use its digital services. In the meantime, the bank will not let its customers trade in crypto through them. However, CEO Piyush Gupta thinks crypto will one day be a store of value like gold.

The Interest of Banks in the Metaverse

For more than two years now, the Metaverse and NFTs have become attractive investment areas. In addition, global banks like JP Morgan and HSBC have already gone virtual. Recently, JP Morgan created a user lounge in Decentraland Metaverse. This lounge included a spiral staircase and a photograph of CEO Jamie Dimon.

Following more, HSBC recently bought territory in the Sandbox, another Metaverse environment. Also, Siam Commercial Bank, Thailand’s largest lender, just launched a metaverse branch. Most of the banks’ Metaverse projects aim to increase client interaction. Meanwhile, major banks said that they want to offer financial services through the Metaverse in the future. But how will they do this? The answer is not clear yet.