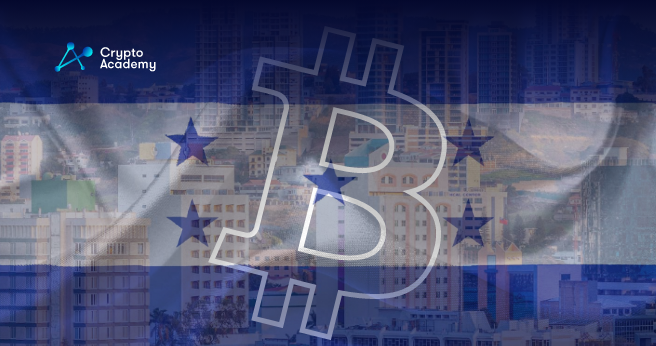 Prospera’s SEZ is using Bitcoin to enhance economic activity and attract foreign investment. As of Thursday, Bitcoin has been officially launched as a legal tender in the northern zone of Honduras. In addition, the special economic zone on the island of Roatan, called Prospera, now allows the use of Bitcoin and other cryptocurrencies. This means that people and businesses can now pay for things with them.

Following the Steps of El Salvador

The country is following the lead of its neighbor, El Salvador, which made Bitcoin legal tender on the 7th of September. Through this action, El Salvador brought something new. Moreover, this law gained the attention of policymakers in the United States. Correspondingly, this has led to legislation in both the House and Senate. The reason behind it is to look into what could happen if Bitcoin were legal in the U.S. too.

Prospera was built in 2020, and it is a private settlement in Honduras. It has its own political system at the judicial, economic, and administrative levels. In addition, the area is part of the law for the Zone for Employment and Economic Development. The goal of this law is to encourage investment and jobs in parts of the country that are not very well-known.

With the new law, the municipalities in Honduras can now issue bonds in Bitcoin. The goal is to attract foreign investment. According to a statement, companies and municipal governments outside of the United States can apply.

They may use bonds to raise money in both public and private markets. As per the record, bonds are tradable financial instruments. On the primary market, an issuer sells bonds to investors to raise or borrow money for projects. Investors receive compensation on a quarterly, yearly, or biennially basis through fixed-rate coupons.

There will be world-class AML and KYC requirements in place. The main reason is to assure regulatory compliance for both bond sales as well as the ability to utilize BTC as legal money.

Nayib Bukele, the president of El Salvador, said in November that the country intends to establish a “Bitcoin City.” This city will have a coupon rate of 6.5% for the first five years, financed primarily by the sale of BTC bonds. As revealed, they will utilize half of the $1 billion to support the city’s construction. In the meantime, they will continue buying more BTC with the remaining funds.

The Bitcoin City was originally set for March. However, the government of Bukele has now postponed the launch of the bond. The main reason for the postponement is the weak market conditions and the ongoing conflict in Ukraine.