Iran and Russia To Issue a Stablecoin Backed by Gold 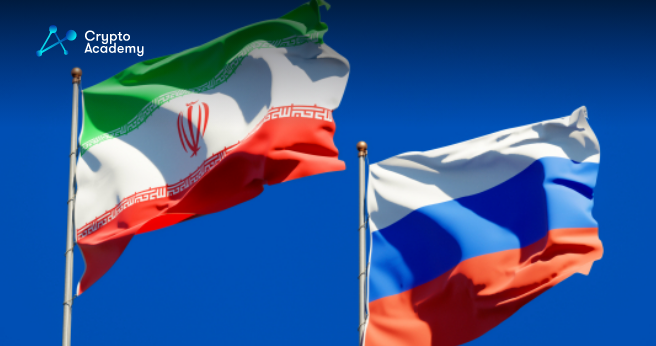 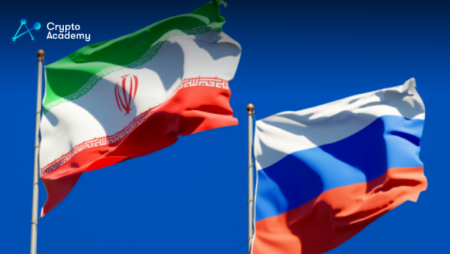 According to reports, the Central Bank of Iran and the Russian government are working together to launch a new gold-backed cryptocurrency.

According to the Russian news outlet Vedomosti, Iran and Russia are collaborating to develop a “token of the Persian Gulf area” that would be used as a form of payment in international trade.

According to Alexander Brazhnikov, executive director of the Russian Association of Crypto Industry and Blockchain, the token would likely be released as a stablecoin backed by gold.

Instead of using fiat currencies like the US dollar, the Russian ruble, or the Iranian rial, the stablecoin intends to facilitate cross-border transactions. According to the source, the proposed cryptocurrency would function in an Astrakhan special economic zone where Russia began accepting Iranian cargo shipments.

The Committee on Information Policy, Information Technology, and Communications member from Russia Anton Tkachev emphasized that a joint stablecoin initiative would only be feasible when the Russian digital asset market has been completely regulated. After many delays, the Russian lower house of parliament pledged to begin regulating cryptocurrency transactions in 2023.

Russia and Iran are two nations that forbid their citizens from making payments with cryptocurrencies like Bitcoin and stablecoins like Tether (USDT). Iran and Russia have both been trying hard to use cryptocurrency in international trade at the same time.

Amid persistent international trade restrictions, Iran’s Ministry of Industry, Mines, and Trade allowed the use of cryptocurrencies for imports in August 2022. The regional authority said the additional actions would assist Iran in lessening international trade restrictions. Iran then used $10 million worth of cryptocurrency for its first-ever foreign import purchase.

To lessen the effects of international sanctions, the Bank of Russia, which had previously resisted using cryptocurrency as a payment mechanism, decided to permit it in overseas commerce. However, the regulator has never made it clear which cryptocurrency will be utilized in these transactions.