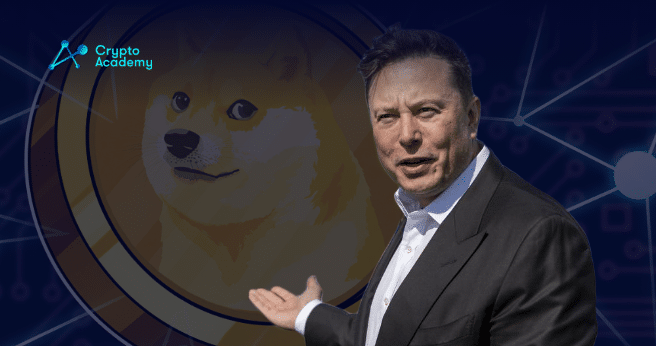 Tesla CEO Elon Musk is thought to have made a subtle allusion to Dogecoin (DOGE) in a tweet, according to a Twitter user.

Elon Musk, the billionaire and Tesla CEO, well-known for his influence and advocacy for Dogecoin (DOGE) in the crypto market, posted a rather elaborate tweet in which he spoke about the revenge instinct and whether looking the other way to the actions of the perpetrator like the good book instructs is the right way to go about it.

A Twitter user, however, joked that the Tesla CEO had hidden a coded message about Dogecoin (DOGE) somewhere in there.

According to Elon Musk’s tweet, turning the other cheek to an aggressor is a highly strong idea since it ends the pattern of revenge.

As it ends the cycle of retribution

A supposed investor on Twitter that goes by @greg16676935420 mockingly suggested that the code within the message says Dogecoin (DOGE) is powerful, as can be seen below:

Anyone else notice this? pic.twitter.com/8NEudLzsuj

Another user, though, said that Greg’s response to Elon Musk’s post implied that Ethereum (ETH) is the most powerful cryptocurrency as opposed to Dogecoin (DOGE).

Tesla CEO Elon Musk announced at the beginning of the week that he will not liquidate his cryptocurrency assets, which include Bitcoin (BTC), Ethereum (ETH), and Dogecoin (DOGE).