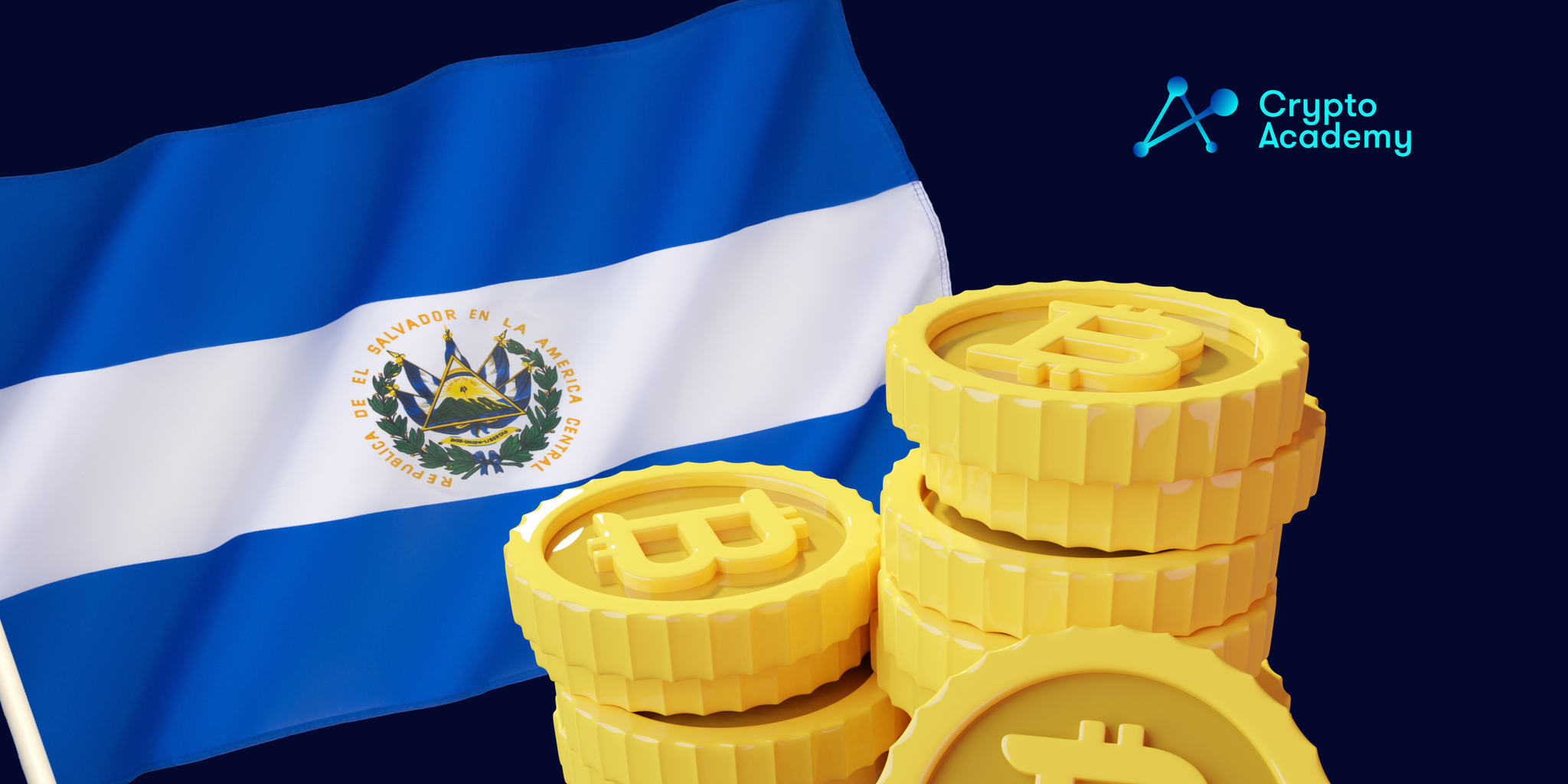 The El Salvador government even against the support of local groups and influences is a firm believer in the positive changes in society and economy brought on by the cryptocurrency market.

Nayib Bukele, President of El Salvador conveyed via Twitter that ahead of the announcement of the new cryptocurrency legal tender law on September 7, the government purchased 200 Bitcoin (BTC) on Monday.

Our brokers will be buying a lot more as the deadline approaches.#BitcoinDay #BTC🇸🇻

June 2021 marked the acceptance of Bitcoin (BTC) as legal tender from El Salvador, and the news was bitter-sweet for the actors involved. While the Bitcoin (BTC) and crypto community welcomed such a decision, others were quite opposed to the idea. Among the opposers were The World Bank, the International Monetary Fund – IMF, and some internal pressure.

Bank of America was one of the supporters of the El Salvador initiative by claiming that there are at the very least 4 benefits: promote and speed up the finance digitalization process, reorganize remittances, open foreign investment opportunities, as well as expand choices for customers.

With more than 200 ATMs located in El Salvador, the new law is part of the long-term investment plan which allows nationals to hold and withdraw digital assets. Chivo, the country’s own Bitcoin wallet is also in the works.