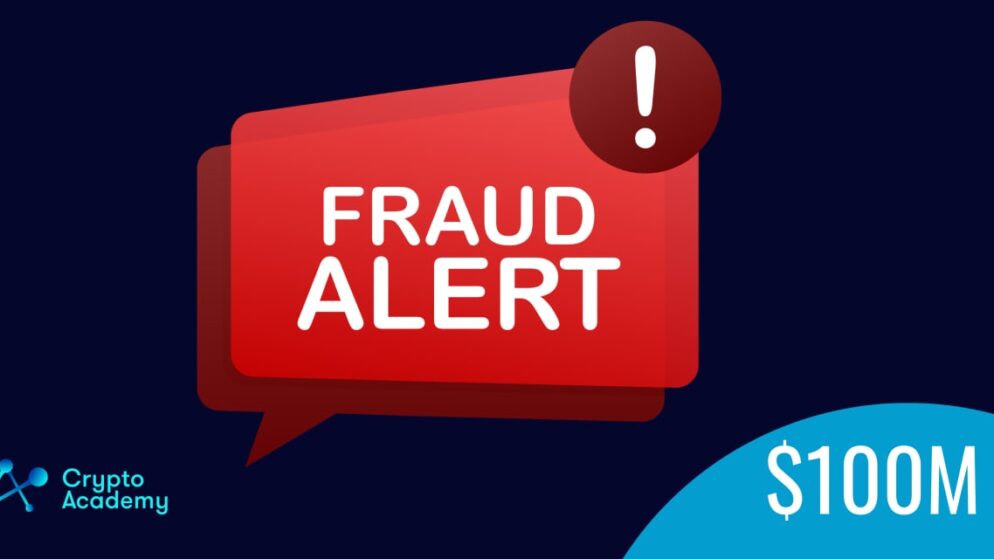 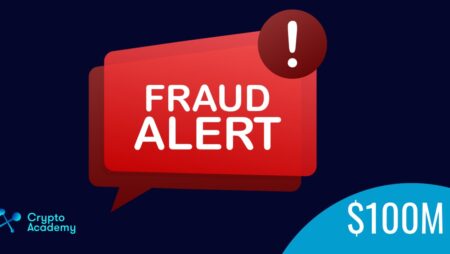 Eight influencers have been charged by the Securities and Exchange Commission in connection with a $100 million securities fraud conspiracy in which they manipulated exchange-traded stocks using Twitter and Discord, according to the SEC.

Seven of the defendants advertised themselves as accomplished traders and amassed hundreds of thousands of followers on Twitter and in stock trading chatrooms on Discord, according to the SEC, starting at least in January 2020.

These seven defendants are accused of buying particular stocks and nurturing their sizable social media following to buy those chosen stocks by publishing price objectives or making it known that they were buying, holding, or adding more to their stock positions.

But the complaint claims that as share prices and/or trading volume grew in the securities they bought and they were constantly promoting, they repeatedly sold their shares without ever disclosing their intentions to do so and dumped the price.

“As our complaint states, the defendants used social media to amass a large following of novice investors and then took advantage of their followers by repeatedly feeding them a steady diet of misinformation, which resulted in fraudulent profits of approximately $100 million,” said Joseph Sansone, Chief of the SEC Enforcement Division’s Market Abuse Unit. “Today’s action exposes the true motivation of these alleged fraudsters and serves as another warning that investors should be wary of unsolicited advice they encounter online,” he further added.

The complaint also accuses Texas resident Daniel Knight of helping these individuals by co-hosting a podcast in which he touted several of the other people as experienced traders. Knight traded cooperatively with the other defendants and profited frequently from the manipulation.