Dogecoin Rally is Not Triggered, Even by Major Elon Musk Announcement

by Atis. Sh
7 months ago 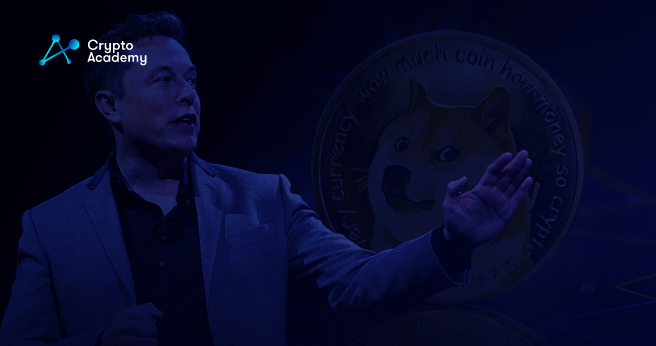 Elon Musk tweeted his support for Dogecoin (DOGE) in response to the CNN piece on the news. Dogecoin (DOGE) price only increased by a meager 3% to $0.06924, despite Musk’s open endorsement of the meme currency.

Even this gain was brief because the price dropped to $0.06818 during the last 24 hours, increasing by less than 1% overall.

On April 2, 2019, Elon Musk tweeted that Dogecoin (DOGE) could be his favorite cryptocurrency. This marked the beginning of Elon Musk’s open support for Dogecoin(DOGE). Since then, Musk has reiterated his support for the currency in a number of tweets and public remarks. Whenever he tweets about Doge(DOGE), its price will frequently jump dramatically.

When Twitter’s board of directors stated that they would accept Musk’s offer for Twitter ownership, Dogecoin (DOGE) stock surged by a whopping 27%.

The so-called dogefather has repeatedly pushed the price of Dogecoin (DOGE). The revelation that his Boring Company would take Dogecoin (DOGE), however, had no impact on the cost. It seems that Musk’s backing is not inspiring the same. Some believe that Dogecoin’s (DOGE) ascent may be slowed by the bear market.

Additionally, there is evidence to support the idea that rallies in Dogecoin (DOGE) caused by Musk are transient and do not have a lasting effect. Following Twitter’s approval of Musk’s takeover offer, Dogecoin’s (DOGE) price increased by 27%. However, the surge was quickly followed by a sharp decline, leaving Dogecoin (DOGE) with a rise of only 11% for those 24 hours. Similar to this, while the news from Boring Company raised Dogecoin’s (DOGE) price by 3%, it dropped swiftly to only a 1% rise over the previous 24 hours.