Tesla In a Partnership For Bitcoin Mining With Blockstream and Block 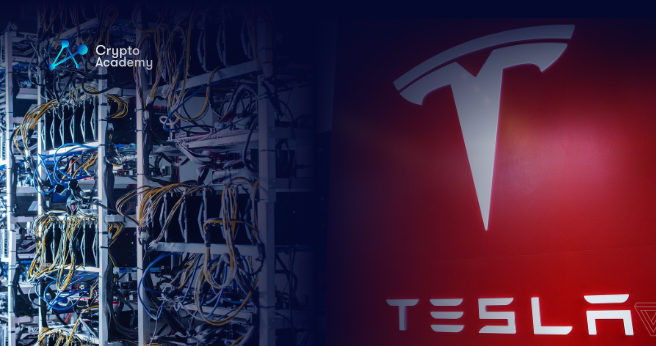 Blockstream CEO Adam Back stated at Bitcoin Conference 2022 that the company is partnering with Block and Tesla. The aim of the partnership is to build a solar and battery-powered Bitcoin mining plant in Texas. In order to mine BTC, the companies will use a green energy technique.

In addition, the CEO of Blockstream commented on the prospect of 100% renewable BTC mining. He said that BTC mining can support zero-emission power infrastructure and future economic growth. He believes they are one step closer to reaching this goal.

The $12 million Bitcoin mining facility is expected to be done by the end of 2022. Until then, Blockstream will give regular reports about how the project is making money. Additionally, a public dashboard will show real-time information about the project. This information includes how much power it uses, how much BTC it mines, and how much hash power it has. As the project goes live, the dashboard will also show how well the solar and storage systems are working.

Furthermore, Adam Back thinks that Bitcoin mining could help build zero-emission energy infrastructure and boost the economy in the future. Worth noting is that Blockstream and Block revealed last year their intention to build a 100% renewable BTC mining facility.

Tesla in the Crypto Industry

A lot of people are not happy about how much power Bitcoin mining uses. As a result, crypto mining impacts the increase of carbon footprint production. Regarding this issue, Elon Musk, the CEO of Tesla, talked about the environmental impact of BTC mining last year. He said that the industry should look for ways to use less energy.