Kwon’s TFL Accidentally Sent Someone $1.5M Worth of $LUNA And Threatens To Call The FBI 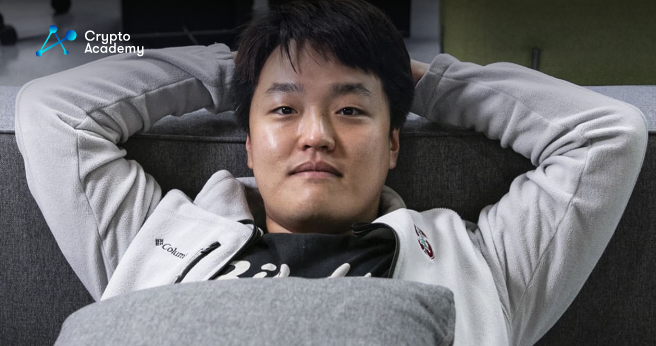 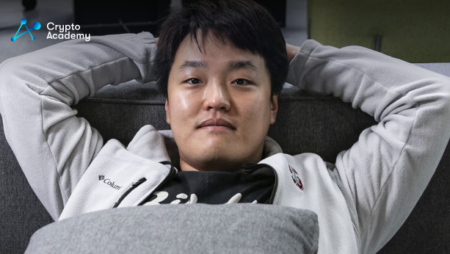 The TFL account on Twitter made a thread announcing they accidentally sent $1.5M worth of LUNA to a member named @stablejim.

The thread mentions that the member refuses to send back the funds citing tax implications as a reason, meaning he is consulting tax lawyers on the implications of returning the funds.

Meanwhile, Jimmy responded to the TFL’s tweet with a thread opposing what they stated.

Do Kwon was active on Telegram with Terra’s community and responded to people’s questions about the situation. Kwon’s response was a threat to call the FBI on Jimmy: “Let him explain to the FBI, but we’re done with all the bullshit.”

Moreover, Do Kwon is being hunted by law enforcement worldwide, and he was reportedly seen in Serbia, where he is allegedly residing.