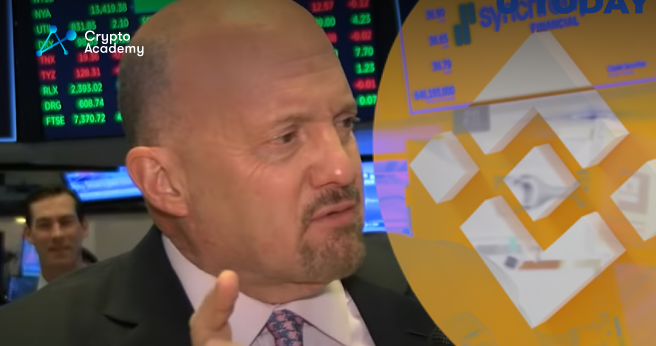 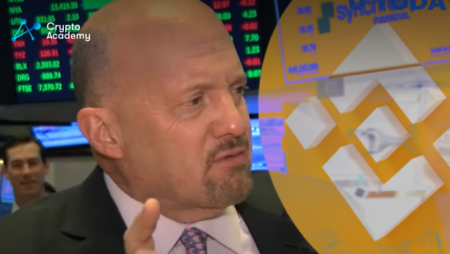 The CNBC analyst just Tweeted his current viewpoint on the largest cryptocurrency exchange platform in the world by trading volume. After the failure of FTX, Jim Cramer claimed that Binance “had no real legitimacy.”

Furthermore, Cramer assured his followers that he would put more of his trust in Draftkings than the exchange company.

Jim Cramer is one of the most well-known and controversial figures in the financial world. He has been a familiar figure on CNBC for more than ten years, and his commentary has caused some controversy.

Today, he made a confusing statement once more and appeared to retract his appreciation for one of the biggest cryptocurrency trading sites in the world. Due to FTX’s collapse, Cramer said on Twitter that Binance had “no real legitimacy.”

Cramer continued by saying that he would trust a sports book with his money rather than a cryptocurrency company.

Cramer said, “I would trust my money more in Draftkings than I would Binance.” But what makes it even more interesting is that it was made just two days after he Tweeted that Binance had “reassured” him.

In conclusion, Cramer’s comments appear more of a direct ‘poke’ at the cryptocurrency sector than at Binance specifically.

Nevertheless, he appears to be making every effort to keep viewers’ perspectives of him divided, as he has done.