Could DOGE Become Legal Tender in California due to the Efforts of this US Senate Candidate? 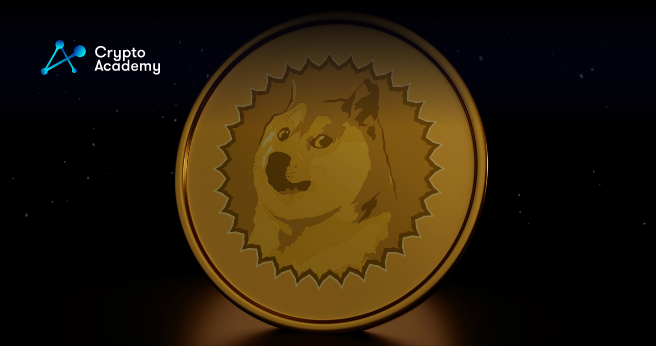 In efforts to make Dogecoin (DOGE) legal tender in the state of California, the US Senate Candidate Timothy Ursich has asked Elon Musk, the CEO of Tesla, and Billy Markus, the co-founder of Dogecoin (DOGE) to back his California campaign.

Ursich stated that he plans to help the cryptocurrency sector fully and accordingly by campaigning for the widespread use of what is known by far as the most sophisticated and groundbreaking financial technology in existence. However, to put the wheels in motion the candidate would need the support of influential figures in the industry.

The US Senate Candidate took to Twitter to send the following message to Musk and Markus:

“I call on Billy Markus and Elon Musk for support of my US Senate campaign here in California. As mentioned weeks ago, if voted in/elected on June 7th, I will draft a bill proposing #Dogecoin as Legal Tender. I will push for mass adoption via the universal utility of #cryptocurrency.”

I call on @BillyM2k and @elonmusk for support of my US Senate campaign here in California.

As mentioned weeks ago, if voted in/elected on June 7th, I will draft a bill proposing #Dogecoin as Legal Tender. I will push for mass adoption via the universal utility of #cryptocurrency

Ursich also suggested that cryptocurrencies are an excellent tool to hedge against inflation, particularly coins that are headed for strong adoption and the supply of which is limited. Cryptocurrencies make for a unique opportunity for American users to meet their goals and pursue their interests through the use of cryptocurrencies, as is mentioned in the candidate’s official website. He said that “cryptocurrency should not be feared; it should be welcomed.”

Should the candidate be elected for office, cryptocurrency ambitions aside, general healthcare and mental health are at the top of his priority list.

While other states within the US are making headway in regulating cryptocurrencies, California is among the top with the friendliest attitude toward cryptocurrencies. This is witnessed by the latest executive order signed by Governor Gavin Newsom to initiate the appropriate regulation of cryptocurrencies.

Billy Markus responded to the endorsement request with a mere “no”, as can be seen from the Twitter thread below:

Regardless, this did not dissuade the Senate candidate from fulfilling its intentions related to Dogecoin (DOGE).

I won’t revert on my word lol.

Elon Musk has not made any remarks related to the request so far.

Since US rules prohibit state governments from developing new currencies or legal currencies, the chances of Dogecoin (DOGE) becoming a legal currency in California are minimal.

Aside from that, Ursich is running opposite Senator Alex Padilla, who many consider has a stronger support base than the other contenders.