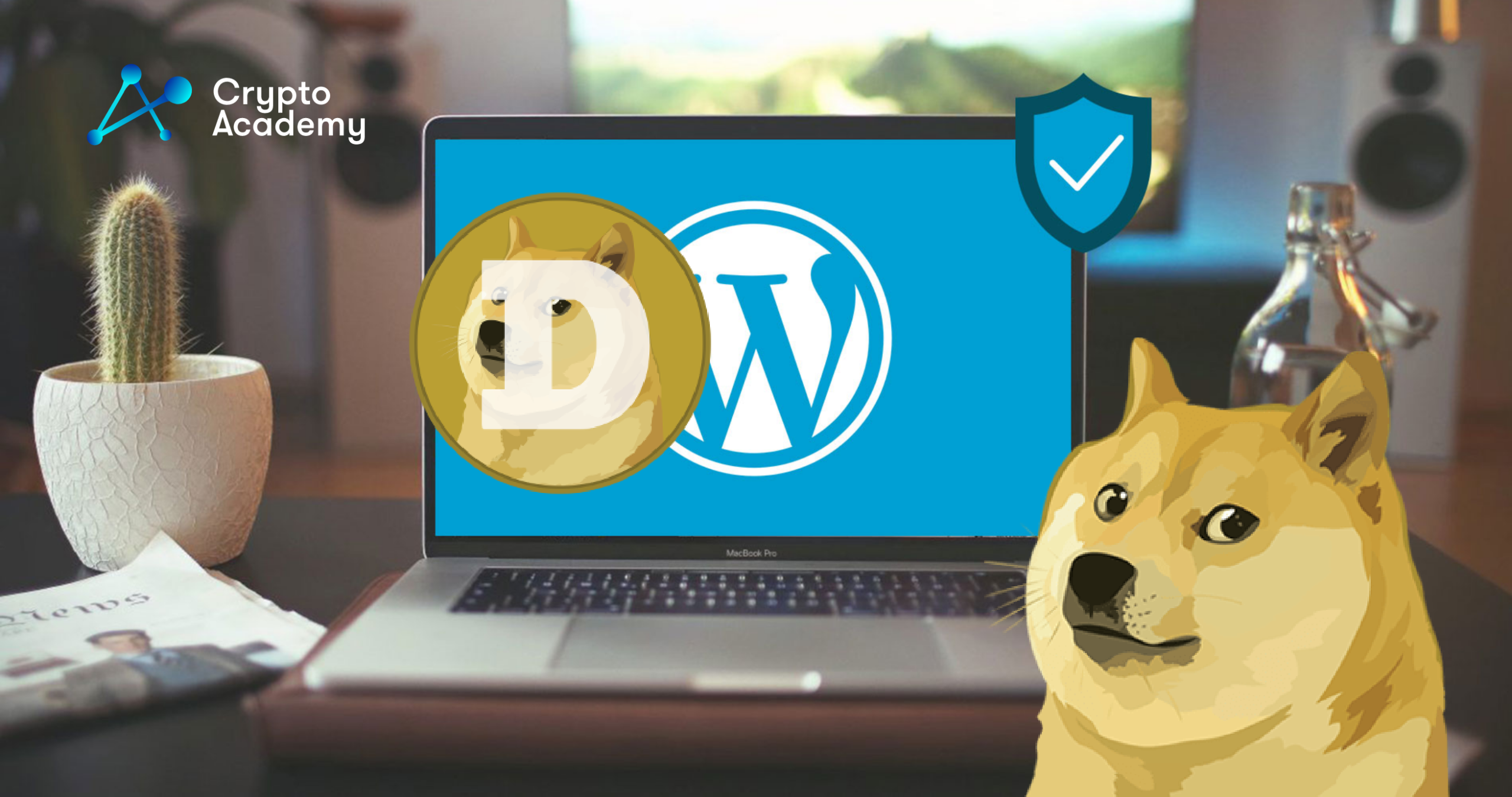 Dogecoin (DOGE) now has reached yet another milestone as in respect of payment capabilities, the meme coin, which has been the favorite among investors, has expanded its payment adoption.

The ardent fans of Dogecoin (DOGE) have been taking the lead on making this happen, and now another developer has published a new plugin that will permit Dogecoin (DOGE) payments on millions of websites globally with ease.

DogeDesigner, a Dogecoin Foundation UI/UX and graphics designer, lately announced a new plugin that allows website owners to collect payments in Dogecoin (DOGE). The WooCommerce plugin, which was created by a developer of Dogecoin (DOGE), would be an “Easy Dogecoin Gateway” that can be employed by more than 455 million WordPress websites.

The plugin is free of charge for all owners of websites to use and does not require the involvement of a third-party payment processor. There are no hidden costs, and all anyone needs is a simple Dogecoin (DOGE) wallet so that cryptocurrency payments in Dogecoin (DOGE) can be accepted. It makes use of two distinct APIs to calculate the exact amount of fiat in Dogecoin (DOGE) and to create QR codes for smooth user payments.

The free plugin is now available for download on the official WordPress directory: https://t.co/Wm3cYaYBZW pic.twitter.com/Rs2pZqpmBH

This is clearly a positive step forward for Dogecoin (DOGE). Nevertheless, the reaction has been less than anticipated. There were fewer than 10 active downloads of this plugin as of the morning of May 10th, three days after this payment method was revealed. However, it is currently in its early phases, and usage may ramp up after consumers check that it is functioning properly.

Although the meme coin has not had the best of luck with its value, there have been significant developments that have helped to maintain community spirit. Among these is Jeff Bezos, among the wealthiest men in the world, who is a Twitter follower of Dogecoin (DOGE) co-creator Billy Markus.

The Dogecoin founder, who already has a lot of followers, was surprised to see the Amazon CEO engage in his Twitter profile. Markus, whose Twitter account is full of cryptocurrency-related messages, returned to the market in 2021 and is already a prominent person in the industry.

Although Amazon continues to refuse to accept any cryptocurrency as payment for its offerings, supporters of the Doge community have praised the Amazon CEO’s decision to follow Markus on Twitter. The fact that Jeff Bezos is already following the founder, according to one user, is very meaningful for Dogecoin (DOGE).

Dogecoin (DOGE) has had a bumpy beginning to the week on the price front. The meme coin lost roughly 5% of its value on May 10th, and is now changing hands at $0.115.