Community Care: US Company to Use Coal Waste for BTC Mining 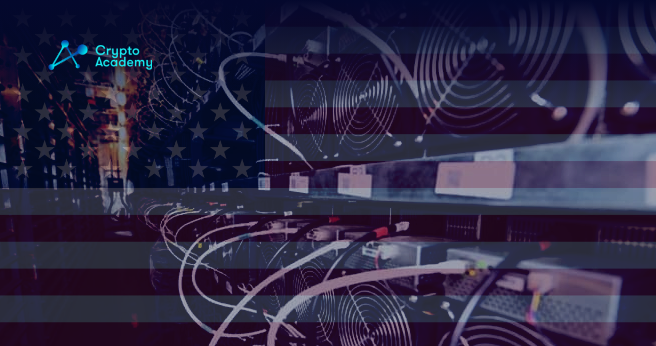 The massive amounts of energy needed for Bitcoin (BTC) mining have sparked a controversy about if the energy necessary to generate the biggest cryptocurrency is worth the environmental risks associated that emerge as a consequence.

In contrast, as per a Reuters article, one firm in western Pennsylvania is said to have devised a way of putting cryptocurrency mining to use so as to clean up their community. Stronghold Digital Mining generates power by recycling waste from old coal-fired power plants to generate electricity for hundreds of Bitcoin (BTC) mining rigs.

Greg Beard, the CEO of Stronghold confirmed that “the Bitcoin mining network itself is the largest decentralized computer network in the world, and it’s power hungry, so co-locating Bitcoin mining and a power plant makes a lot of sense.”

Coal ash, a product of coal-burning to create electricity, has the ability to flow into water and harm streams as it is carcinogenic and hazardous due to the high concentration of heavy metals.

The company takes the coal ash from a mine nearby. This coal ash is then treated at the Stronghold-owned and operated waste coal processing plant. Next, there is a process where the coal ash is separated from the other waste components and pulverized. The last step includes the burning of the coal ash in a boiler building whereby the power necessary to fuel the Bitcoin (BTC) mining setups is generated.

The co-chairman of Stronghold Digital Mining, Bill Spence referred to the method as “a perfect niche for crypto.”

Notwithstanding the debates over the power intake of Bitcoin (BTC) and the subsequent environmental impact, a study from two months ago confirmed that in 2021, the biggest cryptocurrency was only responsible for 0.08% of CO2 emissions, thus positing that there is an exaggeration on the power consumption of crypto mining.

Bitcoin (BTC) is created through a process otherwise known as mining. In exchange for the cryptocurrency, which is distributed in the form of Bitcoin (BTC), systems must solve complex riddles. It takes a massive amount of energy to keep said devices up and running.

In another case, an old New York power plant used spare electricity to mine Bitcoin (BTC) rather than sell it in 2021.