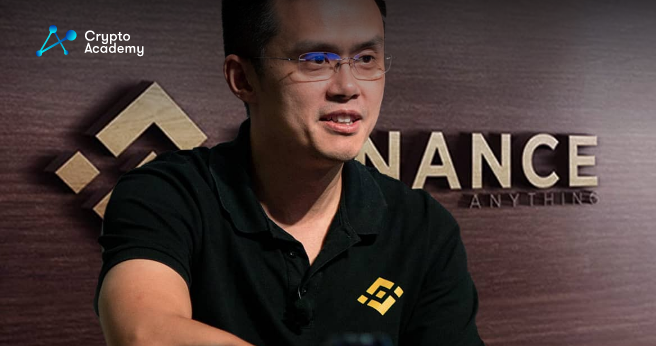 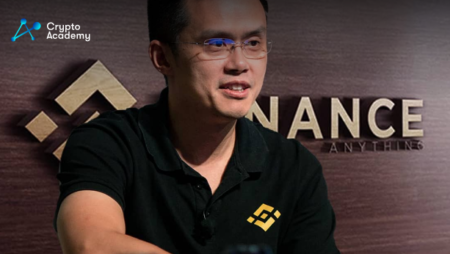 Changpeng Zhao, the CEO of Binance, has recently stated that CBDCs are not a threat to the crypto industry and could lead to blockchain adoption.

In a recent conference at the Web Summit in Lisbon, Changpeng Zhao said that CBDCs are not necessarily a negative addition to the crypto industry, suggesting that there is space for CBDCs as well. Instead, CZ implied that CBDCs would be a “healthy” competition to cryptocurrencies.

CZ also said that the implementation of CBDCs would only lead to the increased adoption of blockchain, saying that they would do no harm to other cryptocurrencies.

Moreover, he suggested that CBDC adoption would also be beneficial to different governments. His main argument is that blockchain and cryptocurrencies do not necessarily have to be connected with one another when it comes to adoption.

However, it is worth noting that CZ did not always have this stance on CBDCs. In the past, CZ had stated that CBDCs do not entail the same independence, decentralization, and freedom as cryptocurrencies such as Bitcoin or Ethereum have.

Nevertheless, central banks are continually working on CBDCs and their adoption. Crypto communities are generally against CBDCs because they defeat the whole purpose of cryptocurrencies, which is decentralization. Similar to fiat currencies, CBDCs would be largely controlled by the issuing central banks.

Peter Imanuelsen, a political analyst, suggested that currencies such as CBDCs would lead to “global communism.”

He tweeted the following after Turkey had announced that they are going to launch CBDCs in 2023:

Other countries that are currently working on CBDCs are China, Sweden, Russia, Thailand, Saudi Arabia, etc.

Some countries such as Nigeria, Jamaica, and Caribbean jurisdictions already adopted CBDCs. Although, many consider the Caribbeans as a more crypto-friendly place.

Even the IMF had previously stated that CBDCs would entail more control of people’s incomes.

Still, CZ’s recent statements regarding CBDCs showcase that his stance has changed. This could just as well spark more arguments on social media.