Binance Suspends the Accounts of Users Affiliated with the Russian Regime 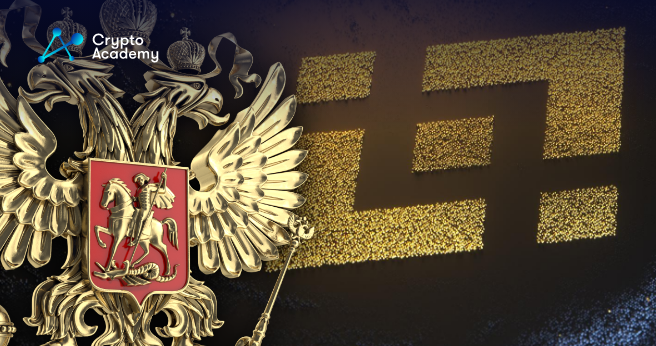 After last week’s news that the exchange was restricting services in the nation, Binance revealed on Thursday that it had banned many accounts affiliated with family members of Russian government officials following the start of the war with Ukraine.

Speaking for Bloomberg, the Head of Sanctions at Binance confirmed that the stepdaughter of the Russian Foreign Minister Sergei Lavrov and the daughter of President Vladimir Putin’s spokesman, Dmitry Peskov, have had their accounts suspended since the invasion began two months ago.

Binance further announced that the son of Konstantin Malofeev, a Russian oligarch who is facing an indictment from the United States Department of Justice for sanctions breach. Meanwhile, the cryptocurrency exchange platform continues to look for users with ties to sanctioned persons in light of the Russia-Ukraine war.

With the invasion of Ukraine by Russia came a slew of financial penalties aimed at reducing the country’s capacity to wage war, and yet, despite this, the sanctions have thus far failed to deter President Putin from his agenda to occupy Ukraine.

The Ukrainian Minister of digital transformation, Mykhailo Fedorov, applauded the work of Binance by arguing that “everyone connected with Putin’s regime will feel the consequences of war.”

As per Bloomberg, the first accounts were suspended on March 3, whereas the account of  Malofeev’s son was frozen earlier in the week following his addition to Russia affiliated designation on the 20th of April by the United States Treasury Department.

Since the start of the war, government leaders in Europe and the United States have turned their eye to cryptocurrencies multiple times, worrying that Russia might use them to circumvent the financial sanctions imposed.

Nonetheless, Binance announced in a blog post in the week prior to this that it was conducting stricter Know Your Customer (KYC) inspections for Russian users in response to the fifth set of anti-Russia sanctions imposed by the European Union.

It was explicitly directed at  “Russian nationals or natural persons residing in Russia, or legal entities established in Russia” who have cryptocurrency holders exceeding $10,000. The limitations are not applicable to Russian citizens living in Russia with lesser holdings, or to Russian nationals that have verified accounts and live elsewhere.