As Ethereum 2.0 Approaches, About $6 Billion in ETH has Been Burned 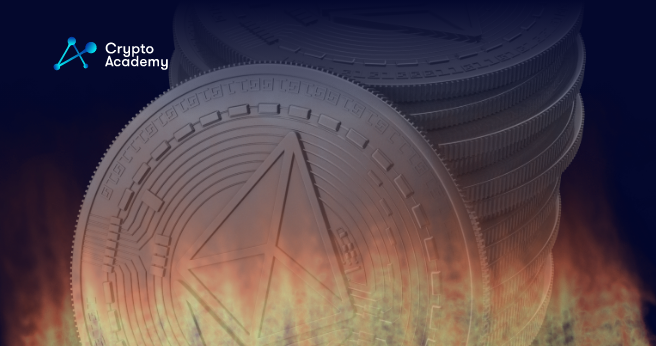 The burn mechanism of Ethereum (ETH) is the strongest it has ever been seeing as since August when it was first introduced, the mechanism has effectively burned more than 2 million Ethereum (ETH).

Since its creation, the network has burned a total of 2,000,996 Ethereum (ETH), as per Watch the Burn, a dashboard that monitors the burn mechanism. So, over $5.82 billion worth of Ethereum (ETH) have been taken out of circulation for good.

EIP-1559, the actual term for the burn mechanism, was one of the numerous network upgrades deployed in the London hard fork. The fee structure of the Ethereum network was revised as part of this “Ethereum Improvement Proposal.”

While before the restructuring all the fees that were paid to keep operations running in the network went to the miners, these were separated into a base fee and tips that go to miners as a result of EIP-1559. The base fee is burned, which means the coin is burned and taken out of circulation.