Study Shows Women Are Taking The Crypto World By Storm 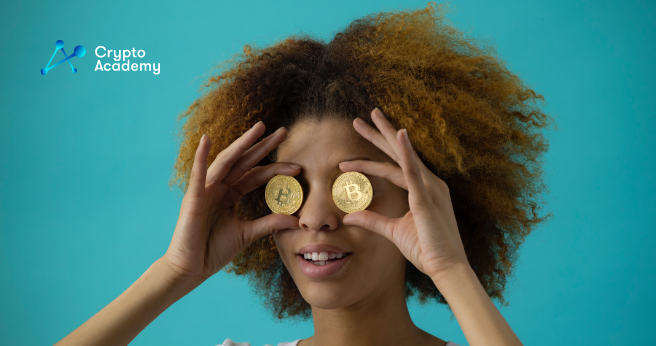 As per a co-study by digital wallet Valora and international market researcher Appinio, women are now actively participating in the crypto trend, as they are increasingly engaging and investing in this industry.

As more women entered the industry the perception of crypto being a men’ club has been diminishing, Bona added. She also pointed out that “crypto has this reputation for being a bit of a boys’ club, but more and more women are now empowered to meaningfully participate in this new financial system.”

With the majority of women making their first investment in this industry less than a year ago, women are assuming a key place in the cryptocurrency industry. “Nearly two-thirds (60.6%) of women who own crypto made their first crypto investment less than one year ago,” the study revealed.

Moreover, compared to 13.9% over two years earlier,  28.1% of women invested in cryptocurrency in the six months to the survey publication.

As a result, this occurrence signifies a trending change. According to the study: “until recently, the space was predominantly made up of men. Over half (51.8%) of men made their first cryptocurrency investment more than a year ago.”

Because of shifting needs, preferences, and interests, more women are getting involved with the cryptocurrency industry. A general partner at Valora, Morgan Beller posited the following: “I think the growth can be attributed to need, want, increased understanding/education, and superior product experiences.”

The study was carried out in the time frame from March 23 to April 10, 2022, and included 1,500 NFT and cryptocurrency buyers or hodlers aged 18 to 65 from France, Spain, Germany, the United States, and the United Kingdom.