Ronald Stoeferle: the Price of Bitcoin Will Rise to Insurmountable Levels 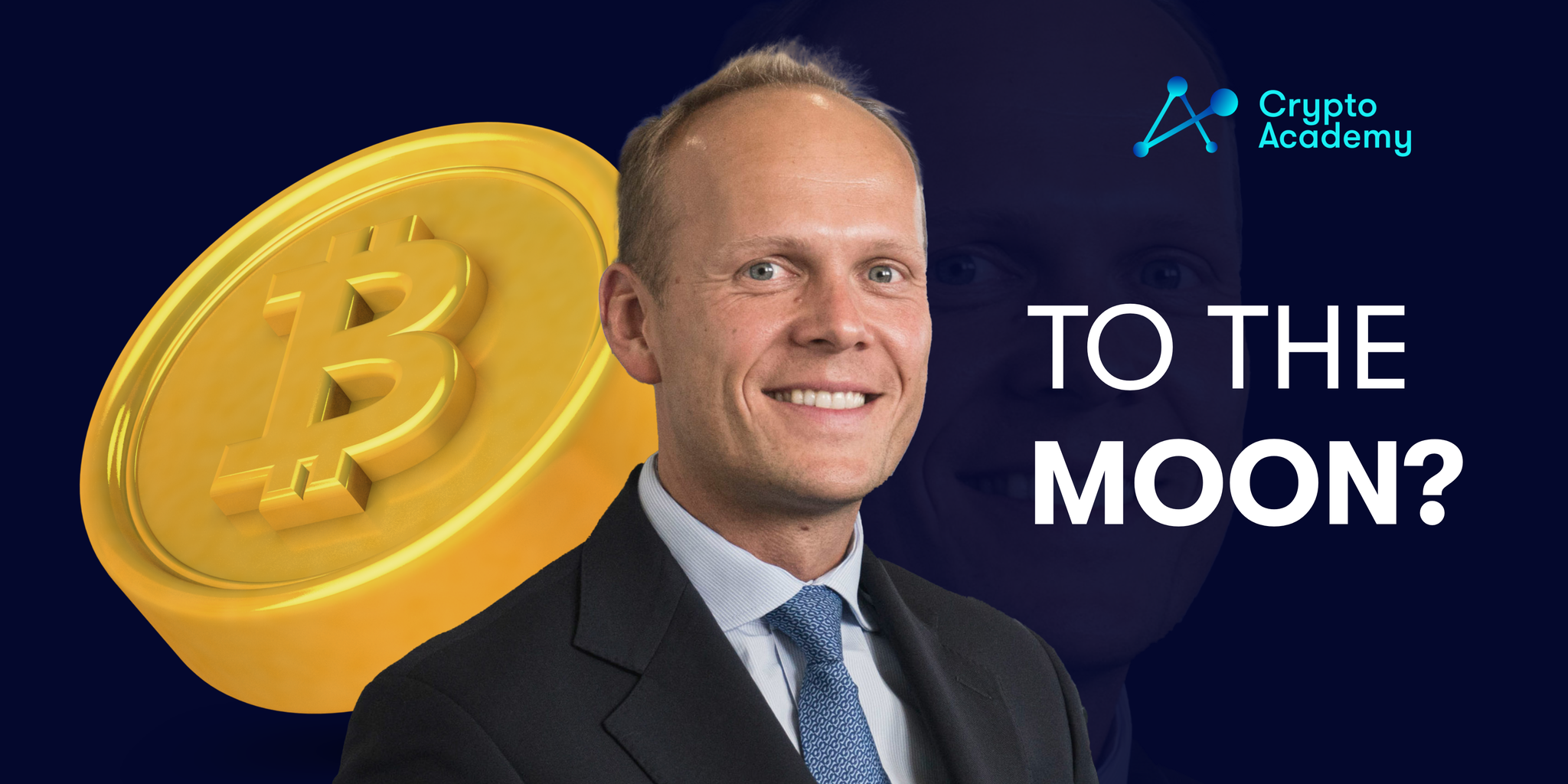 Confidence in Bitcoin (BTC) incurring a never-foreseen increase in price has risen after Ronald Stoeferle made the bold statement.

Managing Partner of Incrementum AG, Ronald-Peter Stoeferle stated on Monday that Bitcoin (BTC) is set to undergo a considerable price change in the years to come.

In an interview with Kitco News, Stoeferle stated that the next phase of Bitcoin (BTC) price increase has not started yet. Additionally, as Bitcoin (BTC) will incrementally become a hedge against inflation, that’s when the surge in price will proportionally respond in kind.

Particularly, the issue over Bitcoin as an inflation hedge was lately called into question as Bitcoin (BTC) price plummeted by about 50% from its all-time high of around $65,000 in April of this year.

Inflation was surging at the time, while Bitcoin was regaining ground amid increased regulatory oversight and discussion over the asset’s ecological consequences.