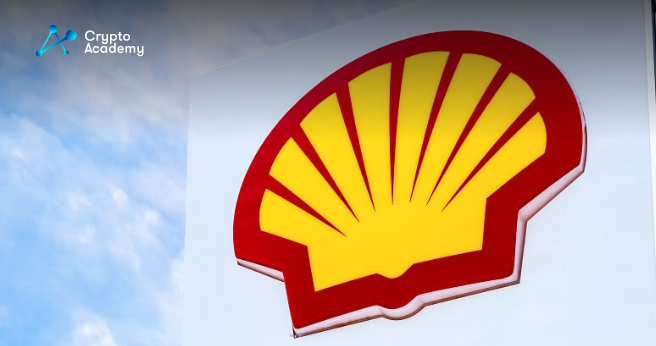 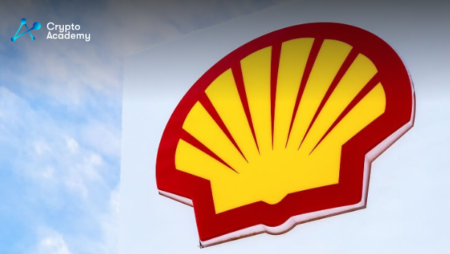 One of the largest energy companies, Shell, has agreed to sponsor Bitcoin magazine for two ongoing years in Bitcoin mining.

As a result, Shell will be able to exhibit its revolutionary cooling techniques for the Bitcoin mining industry at the next Bitcoin Conference.

“Shell Lubricants is committed to providing customers with carbon reduction alternatives, and one of the most important benefits of immersion cooling fluid is sustainability and renewable energy.”

According to them, data centers like those mining Bitcoin use approximately 1% of the world’s energy.

The CEO of Bitcoin Magazine, David Bailey, goes on to say:

“Having an energy giant like Shell enter the Bitcoin mining space is a big win for Bitcoin. The trend of companies realizing Bitcoin’s impact on their business will only grow. Shell is just one of the many big-name companies you will see implement a Bitcoin strategy in the next few years, and we’re confident they will be welcomed with open arms at the Bitcoin Conference.”

The next Bitcoin Conference is scheduled for May 2023 in Miami, USA.