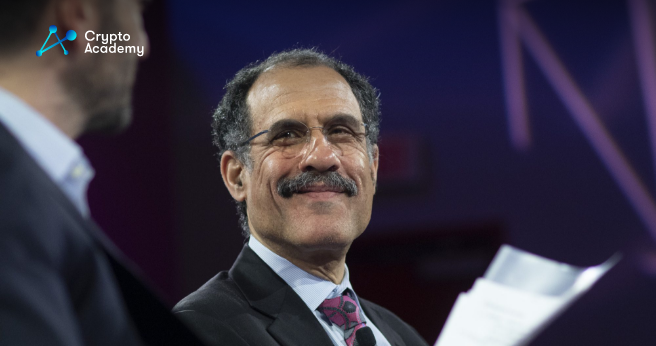 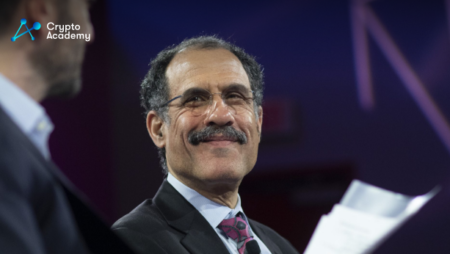 Due to rumors that he had dinner with disgraced FTX founder Sam Bankman-Fried, Dan Berkovitz, general counsel at the Securities and Exchange Commission, resigned.

The SEC has declared that Berkovitz will leave his position with the institution on January 31. Following his resignation, Megan Barbero, who is now the SEC’s Principal Deputy General Counsel, will be named General Counsel.

According to the Washington Examiner, Berkovitz, an FTX ally within the financial regulatory body, met with Bankman-Fried and other cryptocurrency lobbyists. The publication stated that it had seen emails indicating that the SEC officer and SBF had a cordial connection.

“If ever there were a scene to conjure up a vision of a D.C. rigged toward corrupt insiders at the expense of the little guy, it would be difficult to top this one. Not long before its collapse and a raft of fraud charges, SBF and his gang were wooing.”

In October of last year, Bankman-Fried, FTX General Counsel Ryne Miller, and then-FTX President Brett Harrison met with Berkovitz at a posh restaurant as the SEC and CFTC discussed the best ways to regulate cryptocurrency. Berkovitz’s attendance at the dinner demonstrates SBF’s efforts to mislead lawmakers and regulators.

According to reports, SBF gave the Democratic Party $39,884,256 during the 2021–2022 election season, coming in second place after billionaire George Soros. Elon Musk has even said that he may have given the Democrats up to $1 billion.

After FTX’s demise, US authorities formally filed criminal charges against the crypto industry’s top executive, leading to his arrest in The Bahamas earlier this month. He was sent to the US last week to face a variety of criminal charges.

SBF has been charged with eight offenses, including wire fraud and conspiracy to commit money laundering, by the Southern District of New York, which is looking into Bankman-Fried, the collapse of FTX, and the sister trading firm Alameda. Additionally, SBF was accused by the SEC of “orchestrating a conspiracy to defraud equity investors in FTX