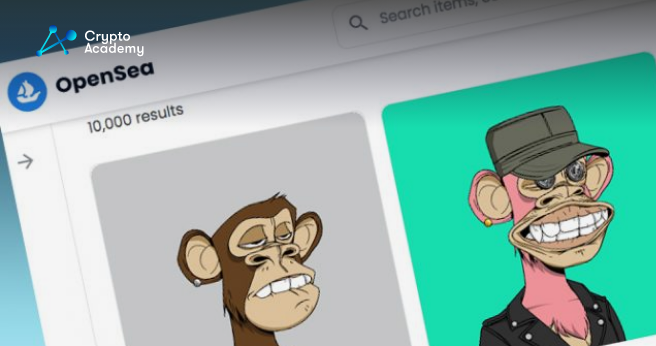 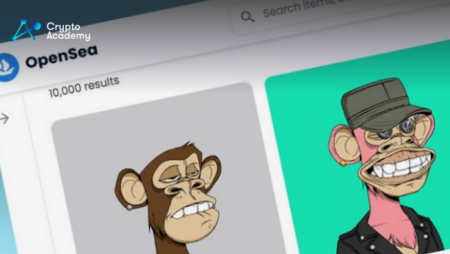 Some Bored Ape Yacht Club (BAYC) NFT holders criticize OpenSea because they believe dishonest users are abusing the platform’s rules. On January 23, Franklin, the sixth-largest BAYC holder, tweeted that someone had taken advantage of the market’s policy against selling stolen apes in order to accept his collecting offer. This has happened twice before in the past week.

The sale was already identified as being under evaluation for suspicious behavior when the attacker took advantage of the rules to make it. Franklin said they manufactured and sold him the NFT using the match advanced order feature.

Franklin had earlier urged OpenSea to remedy the failing “stolen ape policy” on January 20. At that time, an ape had been sold to his OpenSea offer for 65 WETH. “This is really sad and slows things down,” he continued. This is not helpful.

The accusations made by Franklin have not yet received a response from OpenSea, but the development is receiving notice in the NFT community.

Critics in the community said that the NFT marketplace hasn’t done anything to implement the rules and that it has had little success in locating stolen apes.