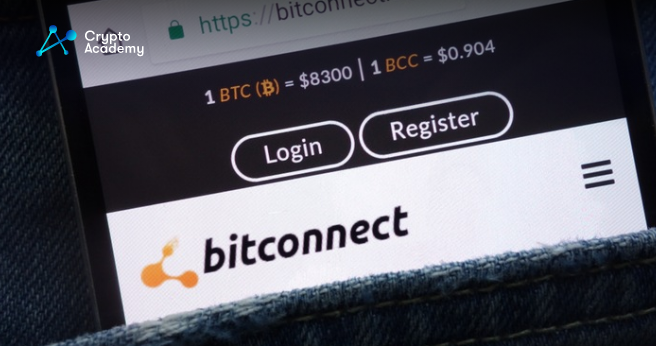 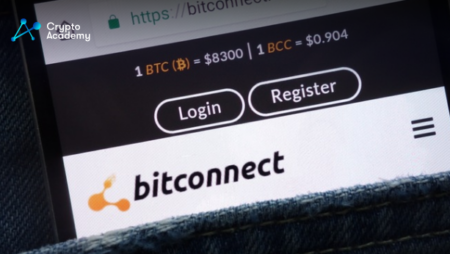 According to a California court ruling, almost 800 victims of the infamous BitConnect fraud will shortly get a portion of $17 million in restitution.

According to the ruling issued on Thursday by the US District Court for the Southern District of California, BitConnect was a fictitious cryptocurrency lending platform that boasted its own proprietary technology, such as the “Bitconnect Trading Bot” and “Volatility Software,” which promised investors guaranteed returns.

The promoter of BitConnect located in the United States, Glenn Arcaro, pled guilty to conspiracy to conduct wire fraud in September 2021 and was given a 38-month jail term a year later.

Before that, the DOJ declared in November 2021 that it would sell $56 million worth of bitcoin that had been taken from Arcoro to make up for the victims of the scam.

The project’s founder Satish Kumbhani, who is currently at large, was later named in an indictment by the DOJ that was made public in February 2022. He was charged with defrauding investors out of almost $2.4 billion in a Ponzi scheme.

BitConnect was introduced in February 2016 and employed a multi-tier pyramid structure to pay investors according to how many affiliates they brought on board. By the end of 2017, BitConnect’s own currency, BCC, had a market worth of about $2.6 billion and was ranked as the ninth most valuable coin in the world.

Numerous well-known individuals, including Charlie Lee, the developer of Litecoin, Vitalik Buterin, Mike Novogratz, the CEO of Digital Galaxy, and others, have frequently cautioned about the risks associated with the project. Novogratz has referred to BitConnect as an “old-school Ponzi.”

When authorities learned about the scheme in 2018, they forced BitConnect to shut down, which led to its demise. When investors ultimately received their BCC tokens back, the price of the currency had dropped from its all-time high of almost $500 to less than $1.

In September 2021, about three years after the project’s termination, the U.S. Securities and Exchange Commission filed a new lawsuit against BitConnect.