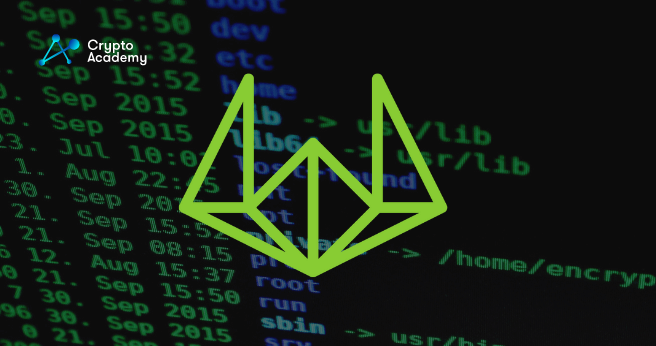 Wintermute, a cryptocurrency trading site, recently suffered a $160 million loss as a result of a cyberattack involving its decentralized finance (DeFi) activity.

Evgeny Gaevoy, the founder and CEO of Wintermute, tweeted to corroborate this information.

Wintermute is now the most recent company in the sector to experience a cyberattack. Gaevoy announced in a number of tweets that the well-known trading company’s decentralized financial operations had been compromised.

Additionally, he made it clear that neither the OTC nor centralized financial sectors had been affected by the breach.

Gaevoy said that Wintermute, which is backed by companies like Pantera Capital, Lightspeed Venture Partners, Fidelity’s Avon, and others, has more than twice as much equity left and has managed to stay solvent.

Along with the tweets, he added that the trading platform will assist lenders in recalling their loans: “If you have a MM agreement with Wintermute, your funds are safe. There will be a disruption in our services today and potentially for the next few days and will get back to normal after.”

More than 50 cryptocurrency exchanges and trading platforms, including Binance,  Kraken, Coinbase and FTX, rely on Wintermute for liquidity. Additionally, it supports decentralized exchanges like Uniswap and Dydx. Wintermute has supported startups including Nomad, HashFlow, and Ondo Finance as an investor as well.

Evgeny Gaevoy has so far not revealed the precise date of the incident or even how the hackers were able to execute it, so there remains a gap in clarification

There has also been no news on law enforcement’s role.

A number of other cryptocurrency businesses have also fallen prey to security breaches.

In the past year, DeFi hacks cost Certik, a blockchain security company, over $1.3 billion.

A white hat occurrence, according to the company’s founder and CEO, this breach has been handled, and they have even asked the hacker to get in touch.

ZachXBT, an on-chain detective, has located the wallet of the hacker. The wallet was discovered to have $38 million in additional ERC-20 tokens and a little under $9 million in Ethereum.

In 2022, Wintermute already made another error when it issued $15 million worth of Optimism (OP) coins and had the address mistaken. Nevertheless, the recipient gave the tokens back.