What is Floki Inu Coin – A Detailed Explanation 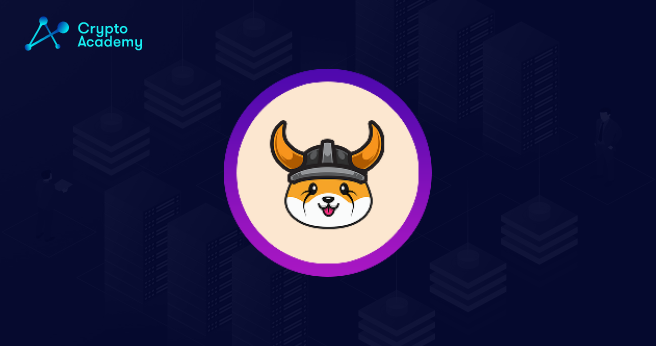 If you are a cryptocurrency fan, Floki Inu might sound familiar to you. In September, Elon Musk tweeted a picture of his dog, a Shiba Inu breed one named Floki. This tweet sparked the creation of the crypto token known as Floki Inu. Floki Inu’s community, Floki Vikings, is looking to play on the success of other meme coins. Their main strategy is to target the people who have lost the boat with Dogecoin, the first meme coin, and Shiba Inu, the Dogecoin Killer.

According to its website, the crypto project is partnered with Kimbal Musk, Elon Musk’s brother. Their joint mission is to “tackle food insecurity around the globe.” Additionally, Floki Inu is working on a Non-Fungible Token (NFT) gaming metaverse known as Valhalla; a merchandise marketplace known as FlokiPlaces; and an educational platform known as Floki Inuversity.

The Utility of Floki Inu

So far, they have managed to team up with CryptoCart and XCUR, which allows people to purchase items from 1500+ stores. Moreover,  with FlokiPlaces, the Floki Inu team is looking to support the coin’s use case as a payment method. This adds to the exposure of Floki Inu. Yet, you must be informed that, like every other cryptocurrency, investing in Floki might be risky because of its volatility. The Financial Conduct Authority released a statement in which they said that whoever invests in products such as cryptocurrencies has an equal chance of gaining profit and suffering losses.

The Market Performance of Floki Inu

The Floki Inu team claims that this token is the third-biggest meme-coin after Dogecoin and Shiba Inu. By jumping on the non-fungible bandwagon allows Floki Inu to call itself a utility-focused meme coin that boasts real-world utility. Floki is currently ranked as the 2768th on the CoinMarketCap. With a market cap of $575 million and a circulating supply of 9.5 trillion. Investors can purchase Floki on decentralized exchanges like Uniswap or PancakeSwap, or in centralized exchanges like Gate.io or ZT Exchange.