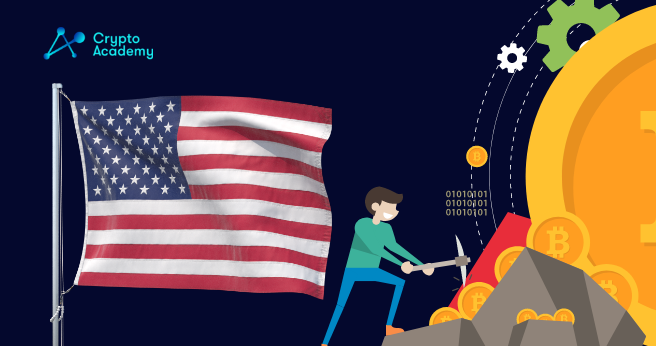 US is back as a Bitcoin mining power, with over the third of BTC mining activity. Kazakhstan and Russia are the two other names to regain their place as important mining destinations.

The famous China ban on Bitcoin affected the industry and now the United States is the leading crypto force regarding hash rate.

35.4% of bitcoin’s hash rate belongs to BTC miners in the US, as reported by Cambridge Bitcoin Electricity Consumption Index. The CBECI data report that the other two leading Bitcoin mining centers are in Russia (11%) and Kazakhstan (18%).

BTC.com, one of the biggest Bitcoin miners in China, moved to Kazakhstan, reported Cointelegraph in June. As it is, China’s crypto crackdown made it possible for these three countries to increase their market share.

It is interesting to note that CBECI reports a 0% hash rate from China. This results from the ban, however, it is not entirely impossible that people are still going on there with secret mining operations.

Whether there are still miners left in China, the country couldn’t survive the crypto crackdown. It was already expected that afterward, America would take the crown for the highest hash rate distribution.

The China ban was only one factor for this, as crypto mining operations in North America are constantly improving, by increasing their hardware capacity.

Argo Blockchain, Riot Blockchain, and Marathon are only a few of the American miners that have ordered mining rigs from Bitmain and MicroBT, some of the best manufacturers.

Riot Blockchain, for instance, has tripled production this year, with 2,457 Bitcoin mined during 2021, according to Cointelegraph. Texas and Ohio will also be the places where Bitcoin mining establishments are likely to increase their production capacities.

Bit Mining has collaborated with Viking Data Centers to create an 85 megawatt Bitcoin mining space in Ohio. With the growth of the Bitcoin mining industry in the US, more and more businesses are considering a public listing on American stock exchanges.

Also Read: DeFi can Gain Some Advantages from the China Crackdown