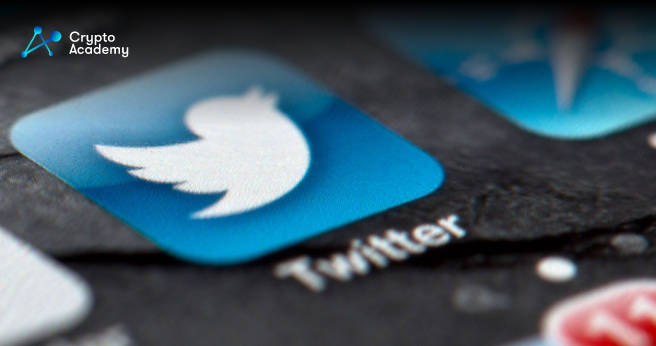 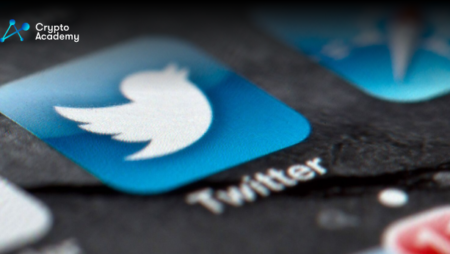 Earlier, author and journalist Matt Taibbi published part one of these files in a Twitter thread.

This thread alleged that the Twitter team works behind users’ backs to create blacklists, stop unfavorable tweets from trending, and intentionally limit the visibility of whole accounts or even hot topics.

Weiss continued by giving screenshots of the accounts of a conservative activist and a host of a right-wing talk show, describing how Twitter had, respectively, “slapped” them with the “Search Blacklist” and “Do Not Amplify” settings.

“They added: ‘And we certainly don’t shadow ban based on political viewpoints or ideology,” Weiss mentioned them as saying. She added that Twitter executives called this a Visibility Filtering on VF.

She stated that the Strategic Response Team – Global Escalation Team, or SRT-GET, was the group considering whether to restrict the reach of certain users. They frequently handled up to 200 “cases,” as she put it.

Bari goes on to explain how Chaya Raichik’s Twitter account was suspended six times in 2022 as a result of her allegedly engaging in “hateful conduct,” despite the fact that an internal company letter revealed that her account “had not directly participated in actively violating the Hateful Conduct policy.”

She ended the thread by making a suggestion that there could be another “Twitter Files” portion from Matt Taibbi, who published part one.

Following the publishing, Elon Musk tweeted that the micro-blogging platform is developing a software update that will reveal users’ true account status so they can understand if they have been shadowbanned.