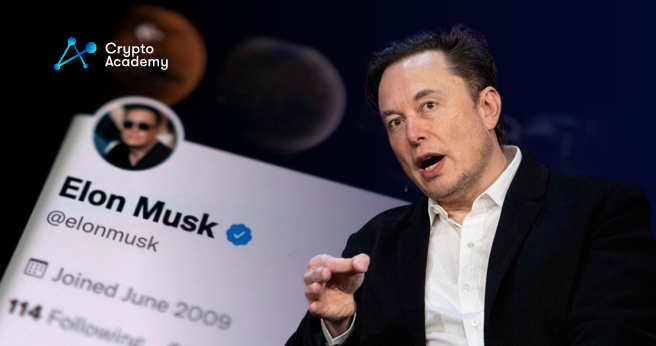 Sunday Evening, the Wall Street Journal claimed that Twitter might finalize an agreement to accept the acquisition offer of billionaire tycoon Elon Musk within the week.

The report of the Wall Street Journal references sources familiar with the situation and they confirmed that “the two sides met Sunday to discuss Mr. Musk’s proposal and were making progress, though still had issues to hash out.”

Elon Musk made a bid to purchase Twitter for $54.20 per share earlier in April, only days after buying a 9.2% interest in the social media network. In the following, the board of directors at Twitter implemented a poison pill, generally interpreted as an attempt to obstruct a possible agreement with Musk.

The Journal emphasized that both the timeframe and general possibilities of the completion are unknown. The report highlights that “Twitter is slated to report first-quarter earnings Thursday and had been expected to weigh in on the bid then, if not sooner.”