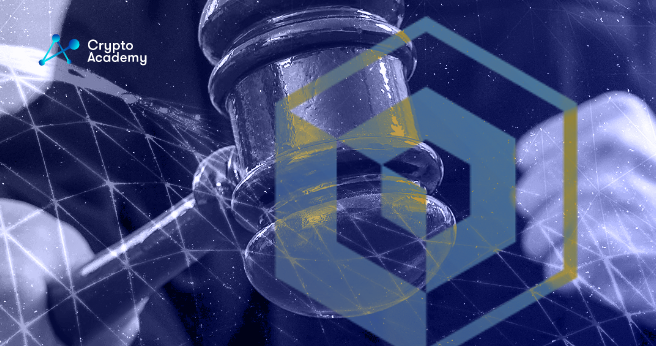 Michael Alan Stollery has pleaded guilty, after participating in a crypto scheme.

Stollery is CEO of Titanium Blockchain Infrastructure Services, which earned $21 million from investors in an initial coin offering.

He allegedly neglected to register the ICO with the Securities and Exchange Commission despite being obliged to do so, according to the U.S. Justice Department.

Additionally, Stollery confessed to fabricating details of the white papers of the project and adding fake customer reviews to the company’s website.

Furthermore, it was erroneously said that Titanium did business with the Federal Reserve and several well-known corporations.

Investor funds were eventually “co-mingled” into the company’s finances, and part of the money obtained was used to pay Stollery Hawaii condo costs and credit card bills.

The 54-year-old has pleaded guilty to one count of securities fraud, and when he is sentenced on November 18 he may spend up to 20 years behind bars.

Agents warned people who seek to mislead the public in crypto fraud schemes will be brought to justice when charges against Stollery were brought.

Kristi Johnson of the FBI conveyed the following at that time: “Mr Stollery convinced victims to invest by deceiving them with calculated lies about the profit potential and by artfully creating an illusion that he was well-connected and a proven success.”

Because of the widespread fraud connected to decentralized financial ventures, she warned the public to exercise caution.