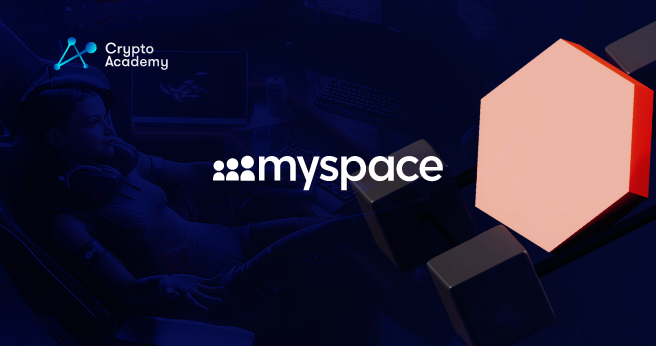 Chris DeWolfe, the founder and former CEO of Myspace holds that the future of gaming is in play-to-earn.

Although many gamers are skeptical of blockchain-based gaming, Chris DeWolfe, co-founder of Myspace, feels acceptance is inevitable since the economic model offers players increased authority in their in-game interactions.

Now the CEO of Jam City, the game development firm, Chris DeWolfe, said that the viewpoint of skeptics could potentially be altered due to “the quality of the game and how developers interact and engage with players to set expectations.”

Additionally, the former CEO of Myspace linked the emergence of Web3 games to the initial periods of Web2. Numerous analysts, as per DeWolfe, were dubious about the sustainability of Web2 business models and advertisements:

Likewise, DeWolfe stated that, although there is some doubt over the present state of gameplay and acceptance levels in blockchain games, the sector will thrive as games get more enjoyable and exciting: “it’s early days, but we are encouraged by what we’re seeing and confident that blockchain games will continue to gain traction if they are interesting and fun to play.”

In 2021, Jam City founded its blockchain branch and produced “Champions: Ascension,” a blockchain game. As said by DeWolfe, the game places a premium on community interaction, including incorporating one of the game’s most engaged users into its narrative.

Additionally, DeWolfe asserts that blockchain-based entertainment would eventually dominate social interaction and business. DeWolfe remarked that “we predict it will be the dominant place where we all socialize, are entertained, and conduct commerce.”