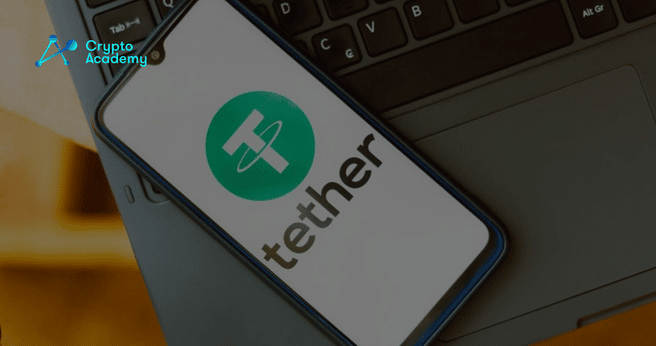 Recently, Tether‘s (USDT) ability to cover all the USDT tradings has been questioned.

As concerns rise that the world’s largest stablecoin might collapse during the bear market, Tether (USDT) has blasted the rumors about its commercial paper investments as false.

Accusations that 85% of its commercial paper portfolio comes from Asian markets and that it is now trading at a 30% discount were denied by the company that produces the digital asset.

The statement from Tether (USDT) noted that simple users might suffer the most as “coordinated funds” profit from the volatility. Thus, noting that these claims are totally false and likely propagated to cause further fear in order to earn more profits from an already stressed market.

Recently things have changed. Nonetheless, Tether (USDT) said that its stablecoins were 100% backed by actual US dollars.

According to Assurance opinions, Tether (USDT) is backed by a mix of commercial paper, cash deposits, US Treasury notes, and cryptocurrency investments.

Its commercial paper portfolio, which will stand at $8.4 billion by the end of this month, is expected to lower, adding that this will gradually decrease to zero without any losses.

The problems afflicting Celsius and Three Arrows Capital are allegedly not an issue for the company.