by Atis. Sh
3 months ago 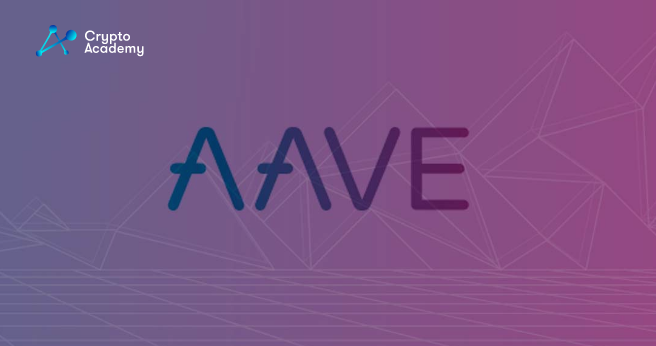 The messaging app Telegram stated on Friday that the domain name auctions will begin shortly and that the market for providing original names was nearly finished. To provide usernames, Telegram is working with the TON blockchain. As an outcome, Toncoin’s (TON) price has increased by around 12% over the past day.

On Friday, TON blockchain stated in a tweet that it would be working with the chat app Telegram to create an auction site for distinctive handles. The tweet read: “the official Telegram Usernames channel announced that the marketplace’s development had been completed and that domain name auctions would launch shortly.”

The idea to provide distinctive and memorable Telegram usernames was first introduced a few weeks earlier by the company’s founder and CEO Pavel Durov. Users will be able to purchase and trade distinctive usernames on the TON blockchain market.

The development stage is now finished, and the auction site will be live shortly, as per Telegram Usernames. It advises users to retain control of the most desirable usernames in the unchangeable record of the TON blockchain.

Thanks to its 700 million users, Telegram, in the opinion of Pavel Durov, will be capable of producing better outcomes. He plans to put usernames, groups, and channel URLs up for auction. Additionally, the proposal entails offering for sale all four-letter usernames, including @gift, @club @bank, and @game, in addition to addresses such as @royal or @storm.

There has been a 380% increase in trading volume. It shows a rise in activity from dealers as Telegram plans to retain and auction off unique handles. The TON-based functionality, which Telegram just introduced, enables users to immediately buy and trade cryptocurrency with everyone else.