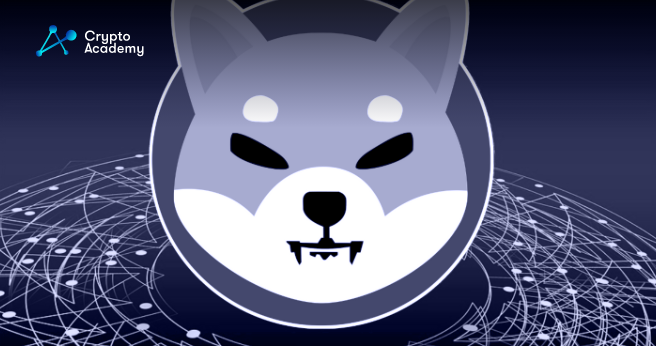 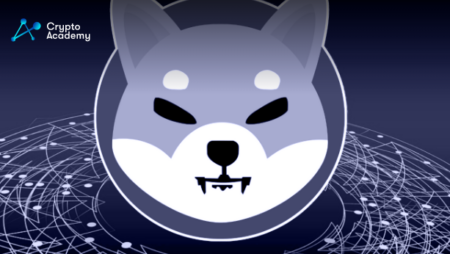 Shibarium, a layer-2 network that will run on top of the Ethereum mainnet, will soon be released in beta, as announced in a post by the creators of the dog-themed coin Shiba Inu.

Developers of SHIB provided information regarding layer-2 blockchains in the announcement. They emphasized that the goal of Shibarium’s development is to give a platform that will enable the community to expand the project and realize the founder’s original intention.

Although some people think that producing Shibarium is a strategy to drive up the price of meme coins, the creators made it clear that this wasn’t the intention. They wrote:

“Patience is key, and some see Shibarium as a price-pumping tool, but that is not the project’s focus and never has been.”

Instead, the developers stated that by lowering entry barriers for tiny transactions, enhancing speed, enabling the creation of decentralized apps, and including non-fungible tokens, the new infrastructure upgrade aims to “revolutionize the Shiba ecosystem.”

One of the most desired improvements for the project, a burning mechanism for SHIB, is a crucial upgrade in the latest announcement. The creators state that “all network transactions will have an implicit burn value for SHIB token.” This method will take place every time a transaction is carried out within the network.

While the developers could not provide a specific release date, the team maintained that the answer to any time-related concerns is “soon.”

Members have expressed their excitement about the new Shiba community. Some feel the ecosystem’s future holds many exciting possibilities, while others are simply relieved to see a new update on the project.

On November 22, 2022, SHIB creator Shytoshi Kusama announced on social media that the World Economic Forum (WEF) had invited the project to participate in developing a global metaverse policy.

The developer stated that if the experiment is successful, it will collaborate with other digital titans, such as Facebook and Decentraland, to assist the WEF in developing the strategy.