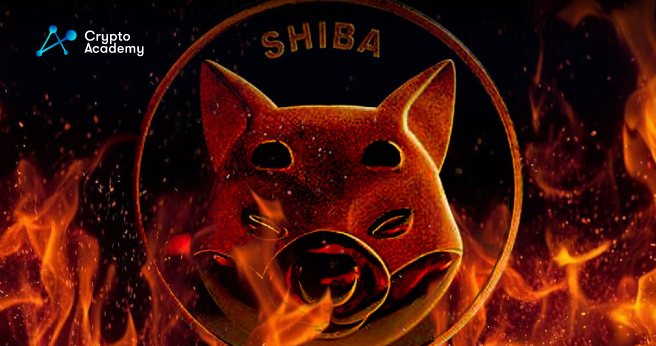 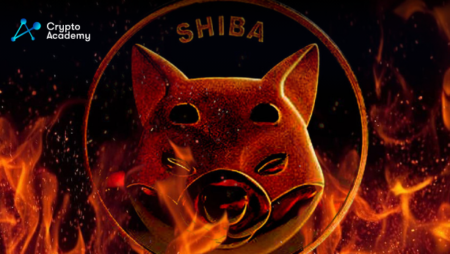 The popular meme coin’s burn rate dropped by 50% today, and the SHIB Army retaliated. The decrease in the Shiba Inu burn rate over the past 24 hours indicates a significant shift from the start of the year and raises doubts about the future direction of the burning.

Shiba Inu fans noticed the fact of a declining burn rate in a Tweet that seemed to have encapsulated the feeling of the SHIB Army. Furthermore, it’s fascinating for the community as a whole to hear him say that the burn rate lowering is a problem worth addressing.

Shiba Inu has been a recurring narrative in the bitcoin market throughout 2022. SHIB’s popularity has never fluctuated despite the business’s shifting pricing and inherent instability. The change in burn rates over the past year has become one of the main narratives.

The evolution of the meme currency and the ecosystem’s creation depend on SHIB burns. That burn rate had a strong start in 2023 before falling dramatically today by 50%. After that, the SHIB Army expresses how this will affect the ultimate objectives of SHIB owners.

“The amount of burning should be in the trillions or billions else, we will take more years, and nothing will change,” a Twitter user stated.

Shibburn’s analytics, which indicated that only 67,695,630 could be burned, prompted the remark. In contrast, the amount is a great deal lower than the 200 million that was burnt yesterday.

The Shiba Inu Burns from the previous year totaled over 81 billion and demonstrated the community’s strong dedication to the breed. Furthermore, the ecosystem’s potential and enthusiasm have only grown with the anticipated advent of Shibarium. The burn rate is a fluid and constantly changing process, despite being important to the meme coin.

In conclusion, the rate will change daily, and investors should expect a sharp increase with the publication of the Shibarium update.