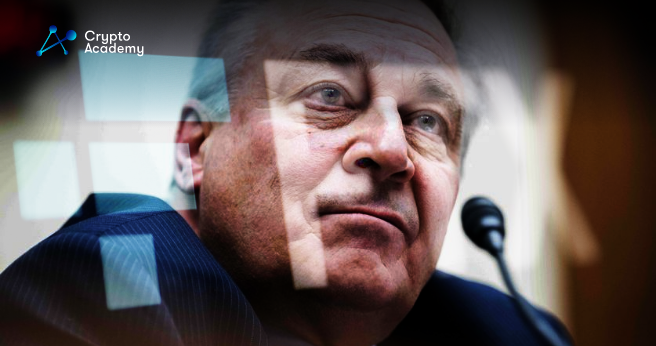 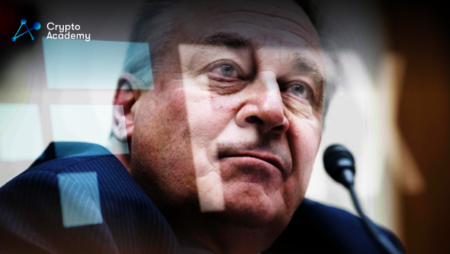 According to an interview he gave to the Wall Street Journal, the new leader of FTX is looking into the potential of restarting the insolvent cryptocurrency exchange. This was his first interview since taking over at FTX in November.

Even though former FTX CEO Sam Bankman-Fried and other executives have been accused of criminal misconduct, John J. Ray III, who oversaw Enron’s restructuring, claimed that customers have praised the company’s technology and suggested it might be worthwhile to revive the exchange despite the allegations.

“Everything is on the table. If there is a path forward on that, then we will not only explore that, we’ll do it,” John Ray told the Journal.

According to Ray, the choice would depend on whether clients would benefit more from resuming FTX’s global exchange than they would from just liquidating their assets or selling the platform.

In the interview, Ray also blasted Bankman-Fried for making damaging remarks to the media and elsewhere. Bankman-Fried has criticized Ray’s choices and stated that FTX did not need to file for Chapter 11 bankruptcy.

“We don’t need to be dialoguing with him. He hasn’t told us anything that I don’t already know,” Ray stated.

Bankman-Fried replied in a text message to the Journal, saying, “This is a shocking and damning comment from someone pretending to care about customers.”