Potential Solutions Are Being Considered By Celsius

by Atis. Sh
7 months ago 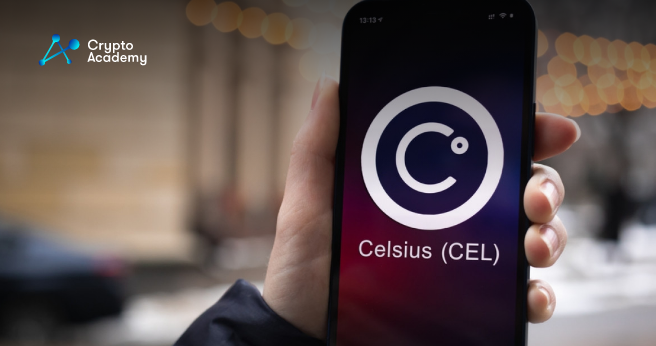 Strategic deals and liabilities restructuring are being explored by Celsius. Updates have been provided on the current service freeze and new recovery efforts were outlined by the company.

On June 12th, all transitions, withdrawals, and swaps were put on pause by Celsius and as of now, the company is looking for ways to recover.

“Important steps to preserve and protect assets and explore options” are being taken by the company, per their statement. The company will be seeking strategic transactions.

Restructuring the company’s liabilities is also being considered, which suggests that the company may lower or renegotiate debt conditions with numerous counterparties with whom it is connected; however, the entire plans of the company were not disclosed.

Only one previous update was released prior to today as Celsius enters the 18th day of its liquidity crisis. While potential developments have been discussed by other sources, the precious Celsius update gave little to nothing.

Moves to keep the crypto lending company viable are seemingly being explored by other companies. An unsolicited buyout proposal was presented by Nexo, while $2 billion might be Goldman Sachs’s offer to buy Celsius. On the other hand, buying the company was rejected by FTX.

The company might be inspected by state officials, or it has recruited bankruptcy advisors, not sure whether these suggestions by some are true however there is talk of developments internally at the company. There is much uncertainty at the moment, however, the fate of Celsius depends on future developments.