Cryptocurrencies have maintained their position as one of the most profitable investments of the 21st century. Starting with Bitcoin (BTC), cryptocurrencies successfully integrated the concept of decentralization in the market. The main aim of cryptocurrencies was to gradually replace centralized institutions such as banks. However, banks do not offer only transaction services but also other financial services. To replace such services, the Ethereum network came into realization and provided other services through the use of smart contracts. Such services could be launched through Decentralized Applications (DApps) that enable Decentralized Finance (DeFi) services. The idea behind DeFi services was to provide the same services as banks but much more efficiently; without a third party, additional fees are not required and are much more profitable. Other cryptocurrencies started with the same approach as Ethereum, where users could use them for making huge profits without necessarily trading coins.

What Is Passive Income in Crypto?

So how does passive income relate to cryptocurrencies? In the same sense, using DeFi can provide you passive income because you invest initially, and then let the network reward you for your investment or your initial contribution to the network.

Let’s look at some of these passive incomes in cryptocurrency so that you have a better idea of how it works.

Staking is one of the most used methods of earning passive income in cryptocurrencies. Staking can be done in Proof-of-Stake (PoS) cryptocurrencies. The process of staking requires that you stake your coins so that the network can use them for improving the services, and then you receive additional coins after the staking period is over. It is considered a passive income because you are not required to do anything when staking your cryptocurrencies. Usually, the staked coins are locked and inaccessible, meaning that you cannot trade them during the staking period.

You can stake your coins directly in some cryptocurrency exchanges, where they usually offer staking pools. For instance, Binance Staking is one of the widely used exchanges for staking.

Even though staking does not require your efforts, it is essential that you look at the tokenomics of the cryptocurrency you want to stake to see if the return rates can be profitable or not.

One of the first ways of passive income introduced in the world of cryptocurrencies is mining. The process of mining requires a computer node that is involved in verifying transactions in a network. For each transaction verified, the node is rewarded with additional coins as an incentive. Mining can be done with a CPU or a GPU. The latter is much more powerful and effective. The most powerful miners today are ASIC (Application-Specific Integrated Circuits) miners. Such miners are more expensive, but the probability of reward is higher. This type of mining, where the processing power determines the reward profitability, occurs in Proof-of-Work (PoW) cryptocurrencies.

There are a lot of cryptocurrencies that can be mined. Some people prefer mining small-cap cryptocurrencies because the energy costs are lower and the profitability might be higher. However, such coins can also have price declines overnight.

The two main ways of mining are solo mining and mining pools. Solo mining means that you can mine on your own. A mining pool requires that you join a pool of other nodes, where the chances of being rewarded are higher, but the reward is shared with the whole pool.

Here you have a great video for mining cryptos.

There is also the option of cloud mining. In this method, users can pay other entities to do the mining for them, but the fees make it less profitable. You should find a trusted operator, such as HashNest or Genesis Mining, who has powerful mining setups to mine for you. While cloud mining is the ultimate passive income form of mining, it has not proven to be as profitable as mining on your own or through a mining pool.

Lending is one of the most popular passive income methods in recent times. The idea is simple. You lend some of your cryptocurrencies to someone else and receive interest for the amount you provided. Unlike traditional and centralized lending methods, lending in cryptocurrencies is much more profitable as the interest rates are higher. There are a few lending methods. These are peer-to-peer lending, lending to margin traders, and DeFi lending.

This is a good passive income opportunity since you can find potential borrowers on sites such as BTCPop and agree on the terms of the loan you want to give out. While it may seem risky, the profitability is also high.

Lending to margin traders, who are involved in day trading cryptocurrencies at high levels, can be a good passive income. All you need to do is lend the amount of desired coins in an exchange such as Bitfinex or Poliniex. Doing so can bring you huge profits and is generally safe. However, there are possibilities that such exchanges can be hacked.

Similar to other forms of lending, in DeFi lending, you can lend your coins to a Decentralized Exchange (DEX) and earn interest as a result.

Many cryptocurrencies give you the opportunity to open a savings account in their network through the use of DeFi. Similar to saving in a bank, you can deposit your coins and earn an interest rate periodically. The difference between savings and lending or staking is that you can access and trade your saved coins whenever you want.

Believe it or not, you can earn passive income while playing games in networks such as Ethereum. Some gaming dApps require that you initially invest in an in-game item. Throughout playing the game, that item’s value can grow at large rates without requiring you to do anything besides playing what you love. In some games, you do not even need to play for the in-game collectibles to increase in value. So gaming is a good option to earn passive income.

Masternodes are nodes of a network that are responsible for securing the network and do not require active investment at all, unlike other nodes. All you need to do is purchase a specific amount of a cryptocurrency so that you become a masternode, lock them, and begin earning passively. DASH has this method of rewarding network participants. To become a Masternode, a node needs to own at least 1,000 DASH tokens.

Another way of earning passive income is by simply holding your coins and not sell them. This has proved to be useful when a cryptocurrency is launched since the initial price is usually very lower. Taking advantage of cheap prices with big potential can result in profits in the long term. The idea is that the more you hold, the bigger the income can be in the future.

Many cryptocurrency exchanges do airdrops for their users. All you have to do is own a wallet address in that exchange when the airdrop occurs. This is a good way for the users to be incentivized to keep using the exchange and earn passive income at the same time. Keep in mind that exchanges never require your private keys. If an exchange says that you need to give them the private keys for the airdrop, you are probably involved with a scam.

What are some of the reasons that passive income is sometimes very profitable and sometimes not as rewarding? Here are the main factors:

One of the factors affecting passive income rates is the difficulty. Let’s say that you want to mine Bitcoins and earn profits as passive income. However, since Bitcoin has grown so much and mining has become much more difficult, mining might not be as profitable as it used to be. That is why some investors favour smaller cryptocurrencies when it comes to mining.

Accessibility is yet another factor that comes into play. Passive income may depend on how accessible mining, staking, or even DeFi are.  When it comes to mining, the equipment might not be as accessible in a less developed country; Moreover, not everyone can purchase 1000 DASH to become a masternode in the network; A certain wallet or exchange might not be available in another country, so not everyone can stake cryptocurrencies as easily; and so on.

Lastly, perhaps the most important factor of passive income is the risk. In cryptocurrencies, the higher is the risk, the higher is the reward. There is a risk at every method that we have mentioned so far, mainly because the prices of cryptocurrencies are highly volatile. To manage risk, it is important that you do some research and follow the crypto trends constantly. Even though you want to earn passive income, you need to be actively aware of your investments and everything that revolves around them in order to avoid losses.

Risk can come in different forms, so here are some risk types that you can avoid:

Buying coins that are not serious and are prone to be pumped and dumped entails a huge risk.

DeFi services are available thanks to smart contracts. However, smart contracts are written by humans, and every human does mistakes. If there is a flaw or a bug in the smart contracts (which can never be changed), there may be errors in the services and potentially lead to financial losses.

The lockup periods for staking or lending entail risk as well. If the lockup periods are too long and the project is still not very promising, you should avoid using those services because you may not be able to access your assets for a long time.

To conclude, cryptocurrencies have taken the concept of passive income to another level by offering much better services than traditional options. This might be only the beginning of such passive income methods. It is safe to say that such methods can make you rich if you are careful enough. 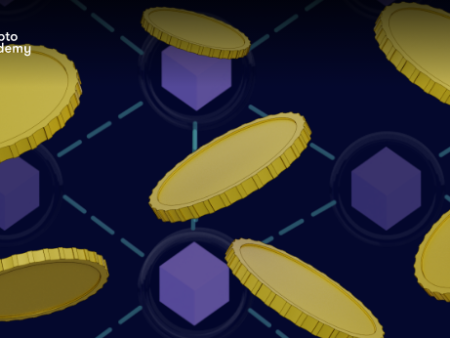 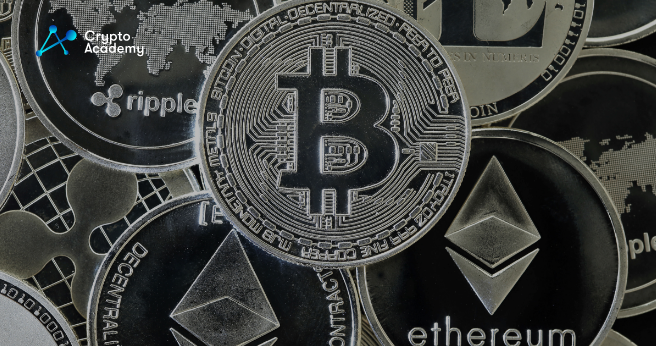 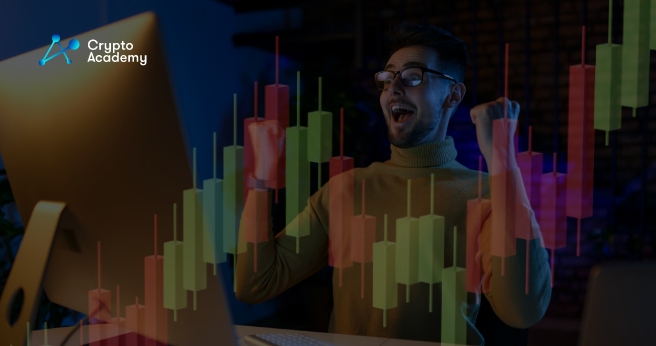