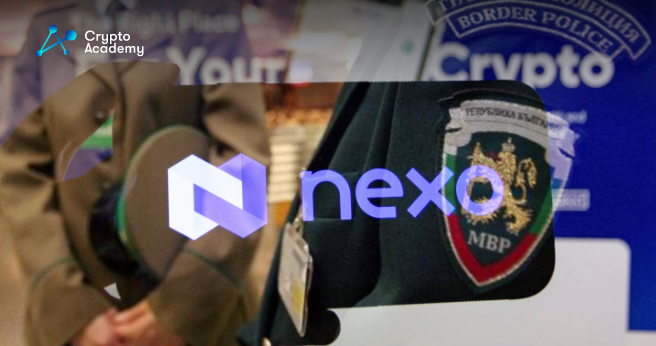 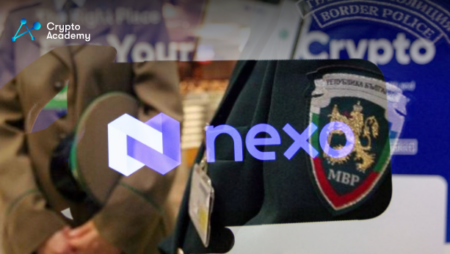 Nexo, a troubled cryptocurrency lender, is under increasing pressure from authorities as a result of reports that its offices have been searched as part of a global probe.

On January 12, the local news outlet Standart stated that a group of prosecutors, detectives, and foreign operatives had begun searching Nexo’s headquarters in the capital of Bulgaria.

A large-scale financial criminal enterprise allegedly involved in money laundering and violations of international sanctions against Russia was the subject of the operation, which was apparently started a few months ago. The story accuses Nexo’s involvement in the scam and cites sources from Bulgarian National Television.

In response to the most recent revelation, Nexo quickly took to Twitter to reassure the public that the firm had complied with all applicable international crypto rules and had strictly implemented anti-money laundering and know-your-customer standards.

“Unfortunately, with the recent regulatory crackdown on crypto, some regulators have recently adopted the kick first, ask questions later approach. In corrupt countries, it is bordering with racketeering, but that too shall pass,” Nexo wrote.

Nexo, a cryptocurrency investing platform that was founded in 2018, also lets users stake and borrow against cryptocurrencies. The California Department of Financial Protection & Innovation filed a cease and stop order against Nexo about their interest service in September of last year, marking the company’s first run-in with problems.

After failing to engage local officials in conversation, Nexo ultimately made the decision to progressively halt operations in the United States.